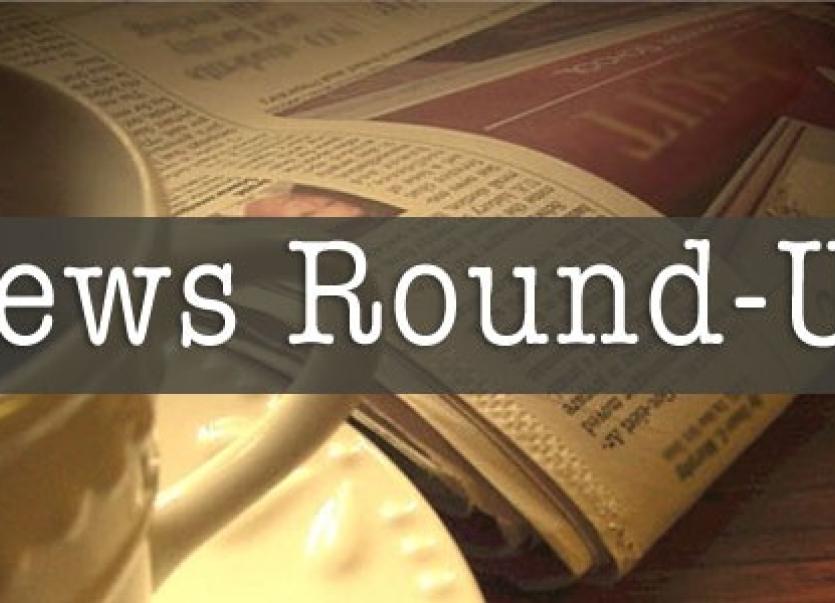 Here are the Top 10 stories on Derry Now this week:

2 –  New survey reveals that motorists are driving through a small village on the Derry/Donegal border at an average speed of 73km per hour - http://bit.ly/2GEfYf4

3 - Motorists urged to plan journeys after it is revealed that work on the A6 between Derry and Dungiven will lead to a road closure this weekend - http://bit.ly/2RKOAlN

6 - All MOT tests in Derry and throughout Northern Ireland have been suspended with immediate effect - http://bit.ly/2GHPI3p

8 - Derry housing plans could be stumped by cricketers - http://bit.ly/2UdUttq

9 - Busy road in Derry's Waterside area will be closed off for five days next month for improvement works - http://bit.ly/2vFauhT

10 - Access to a Donegal beach popular with Derry walkers has been restricted - http://bit.ly/2OffQqk