Police have revealed that penalty points or fines were issued against eight drivers during an operation against illegal taxis in Derry. 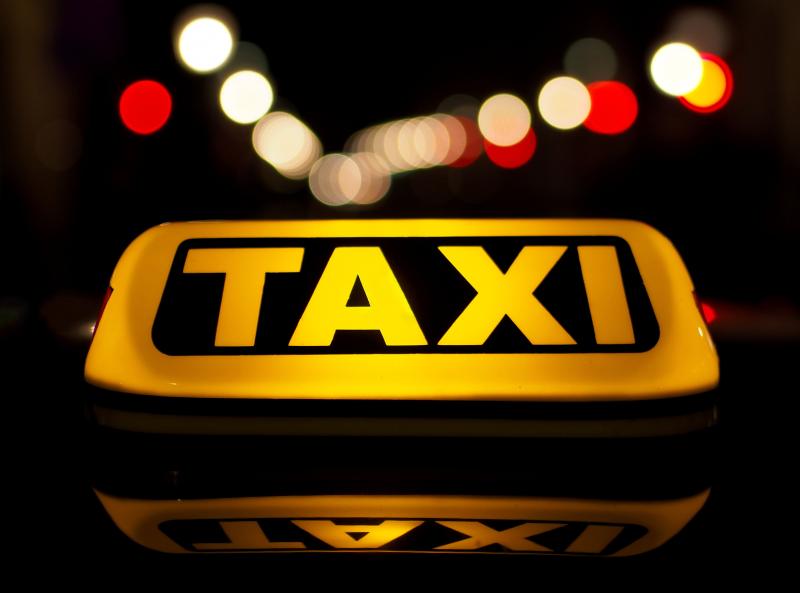 Police have revealed that penalty points or fines were issued against eight drivers during an operation against illegal taxis in Derry.

A PSNI spokesperson said the crackdown took place over the weekend.

The spokesperson said the operations targeted “illegal taxis and vehicles with illegal modifications.”

"Eight vehicles were served with either a prohibition notice or issued penalty points and a fine.

"When you pay for a taxi you have the right to expect it is fully road legal and has all the required documentation.

"Thankfully, most of the hard working drivers in the city are compliant but we will continue to target those who think they can flout the law," added the PSNI spokesperson.