A new car lift will be installed at the vehicle testing centre in New- buildings as soon as possible to help MOTs get underway again, it has been announced. 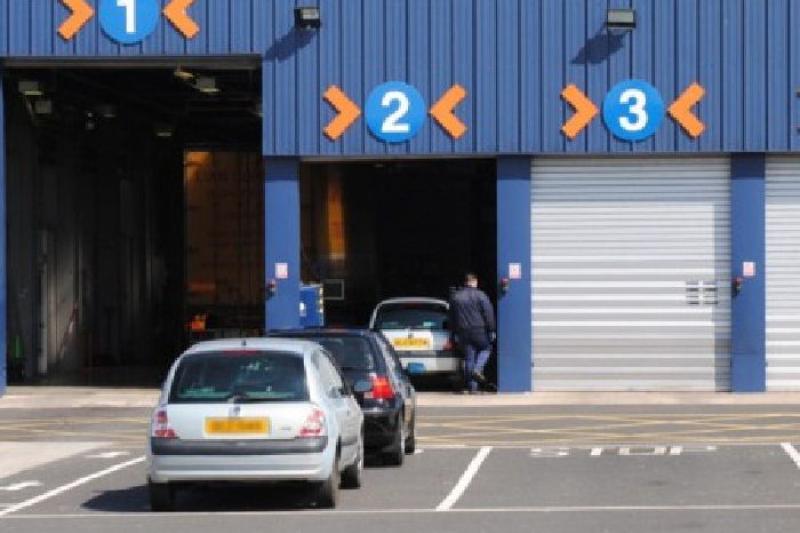 A new car lift will be installed at the vehicle testing centre in New- buildings as soon as possible to help MOTs get underway again, it has been announced.

Minister for Infrastructure, Nicola Mallon, confirmed the installation of the lift was being “accelerated” following the suspension of tests for cars and light vehicles on Tuesday.

The suspension came after cracks were discovered in 48 of the 55 car lifts in MOT centres throughout  the North.

Minister Mallon said: “I have already said that I want to see urgent progress on carrying out MOT tests and I am pleased to confirm that two new lifts are being installed to provide additional capacity – one in Belfast and one in Newbuildings, Derry.

"These lifts were pre- ordered at the end of 2019 as part of a programme to increase capacity within the testing network.

"Their deployment has now been accelerated due to the current disruption.

"These lifts will be independently inspected and checked before becoming operational. More information will follow on when and how these two new lifts will be operational but I expect that to be possible within the next few days."

Cars or light vehicles which are five years old or more are eligible for a temporary exemption certificate, which will extend a vehicle's MOT certificate by four months.

However, four-year-old cars have never been tested and are, therefore, not eligible for the exemption.

“I have instructed the DVA that they are to be focussed on testing taxis and four-year-old cars for private customers and also car dealerships in the first instance," said Mrs Mallon.

"I have also instructed the DVA to speak with the Federation for Small Businesses to ensure clear communication is being delivered.  I have already ensured that all other customers can be covered by the issue of temporary exemption certificates.

“My Department is not responsible for the clamping of vehicles, that is the DVLA. However, the DVA has communicated to the DVLA that customers unable to tax their vehicles due to this disruption should not be penalised.

“I will continue to push the DVA for progress on increasing the capacity for testing, whilst ensuring that safety remains the top priority for customers and staff.”

Meanwhile, Derry MLA Raymond McCartney suggested four-year-old cars could be given a one year extension to alleviate waiting times.

“Sinn Féin have raised the possibility of providing a one year extension on the requirement for four-year-old cars to get tested.

"This would free up testing lanes for taxis.

“I welcome the independent investigation ordered by the Minister for Infrastructure to examine how this situation arose.

“We need to get to the bottom of these problems to address the health and safety concerns of workers and drivers alike. The Minister also needs to directly address the capacity issues plaguing the DVA.

“This should include exploring a similar testing regime used in the south for private cars between four and 10-years-old which are tested every two years - as opposed to yearly.

“This could alleviate a lot of serious pressures on MOT centres."