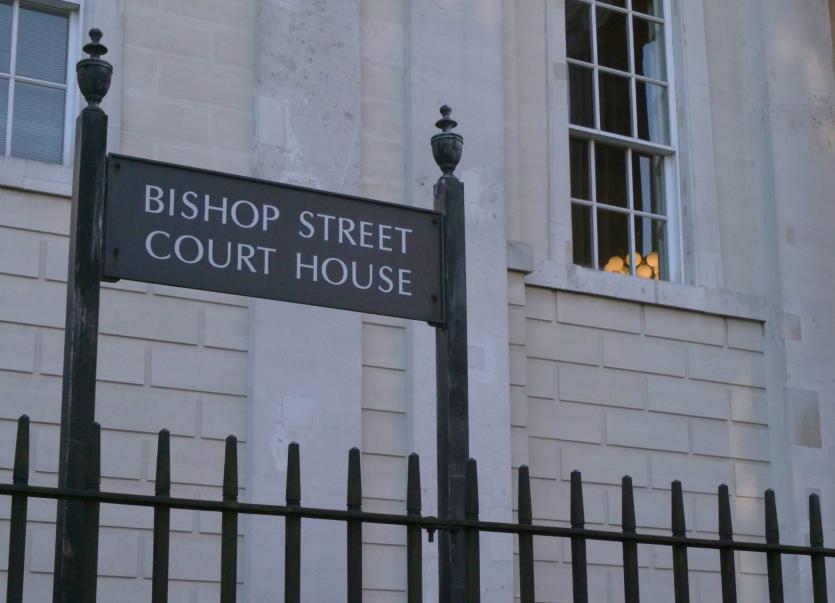 A man is due to appear in court today charged with attempted murder in connection with an attack in Derry last month.

Detectives investigating a serious assault in the Cornshell Fields area of Derry during the early hours of Monday, December 2, have charged a man to appear before Derry Magistrates Court this morning. 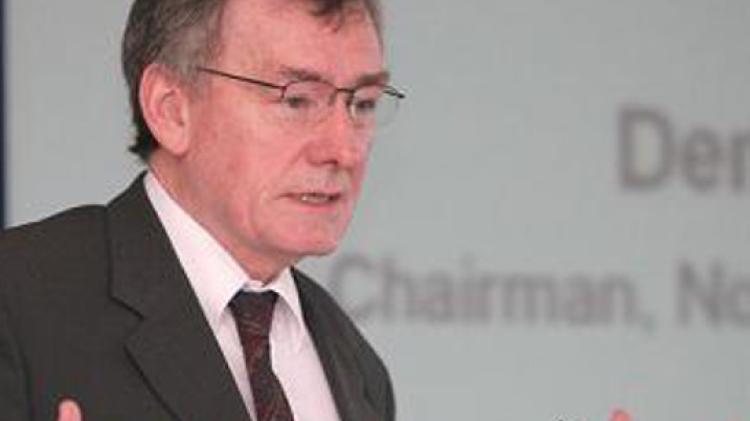 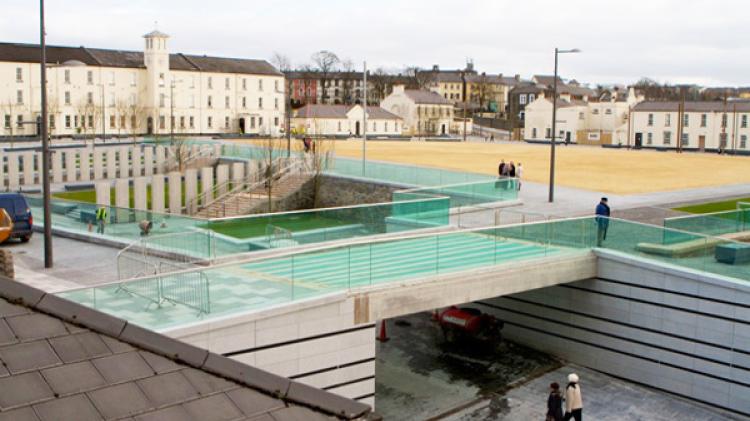