The Life of Brian...as a transvestite

A Derry man who fulfilled his 'lifelong dream' of living openly as a transvestite is to feature on a BBC Radio Ulster programme to be aired next week. 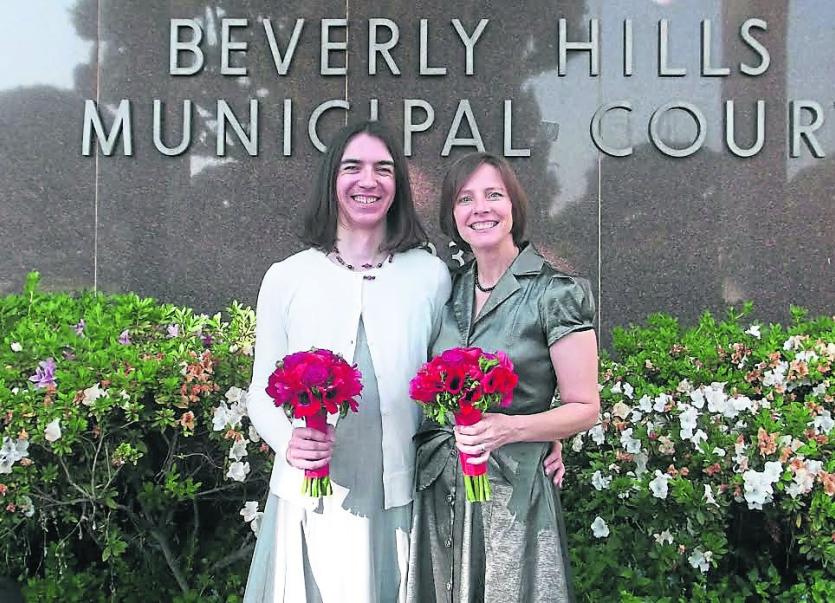 Brian and Debbie McCloskey on their wedding day outside Beverly Hills Municipal Court.

A Derry man who fulfilled his 'lifelong dream' of living openly as a transvestite is to feature on a BBC Radio Ulster programme to be aired next week.

Brian McCloskey finally found the courage to live openly dressed as a woman when he moved to Santa Monica in California.

A man of many talents, Brian is a musician, blogger and runs a popular online archive of Smash Hits magazine.

However, he admits his first love is probably women’s clothing, espe- cially tights.

He always knew he wanted to wear women’s clothes, even as a teenage boy growing up in Derry - but it took a move across the Atlantic before he finally decided to do it.

He met his wife, Debbie, online and they bonded over a shared love of blogging and the cult classic movie, The Big Lebowski.
Brian has more dresses and tights than Debbie does and she doesn’t mind at all - “It’s not the wrapping,” she says, “it’s the present inside.”

In Stories In Sound: The Legenderry Boy In A Dress, to be broadcast on Radio Ulster at noon on Saturday week, February 8, Brian and Debbie talk to Marie-Louise Muir about their life together, including an appearance on the Ricki Lake Show and why the only guest at their wedding was an actor from The Big Lebowski. 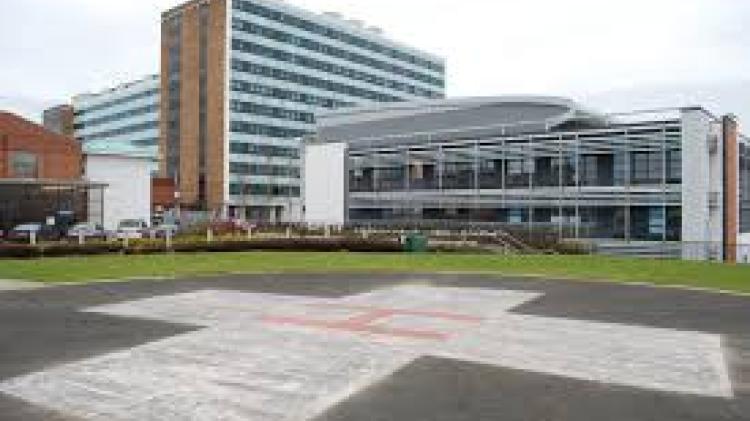 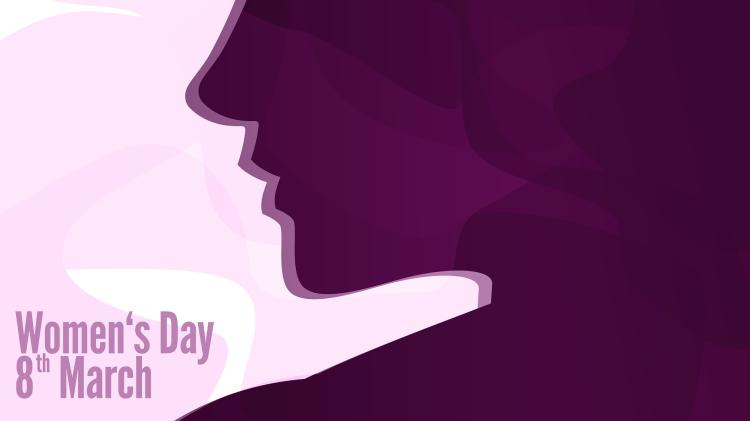