A Derry man who left his girlfriend's house after an argument started to prevent the situation 'escalating' ended up shouting abuse at police, the city's magistrates court heard this week.

A Derry man who left his girlfriend's house after an argument started to prevent the situation 'escalating' ended up shouting abuse at police, the city's magistrates court heard this week.

Michael McLaughlin, 20, of Mary Street in the Bishop Street area of the city, pleaded guilty to a charge of disorderly behaviour that occurred on May 11 last year.

The court McLaughlin became 'abusive and loud' when they stopped him to speak to them. The court was told McLaughlin began shouting abuse at police and despite warnings he continued and was arrested.

Defence solicitor, Kevin Casey, said there had been no domestic incident as his client had left the house to prevent 'an escalation'. 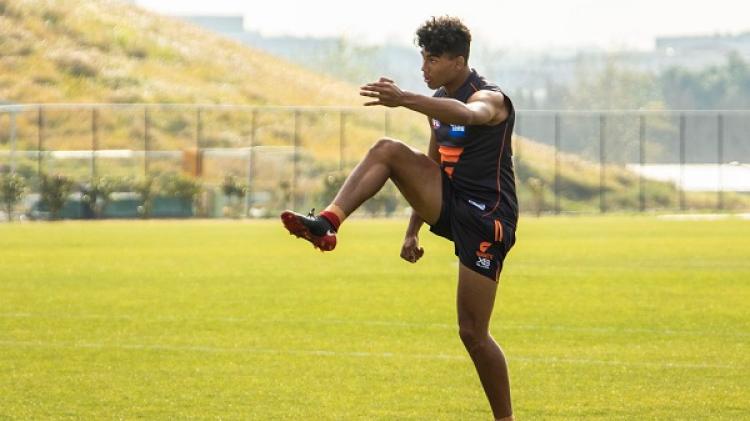 The local park is to get a major upgrade.

£30,000 secured for major upgrade of a play park in Derry 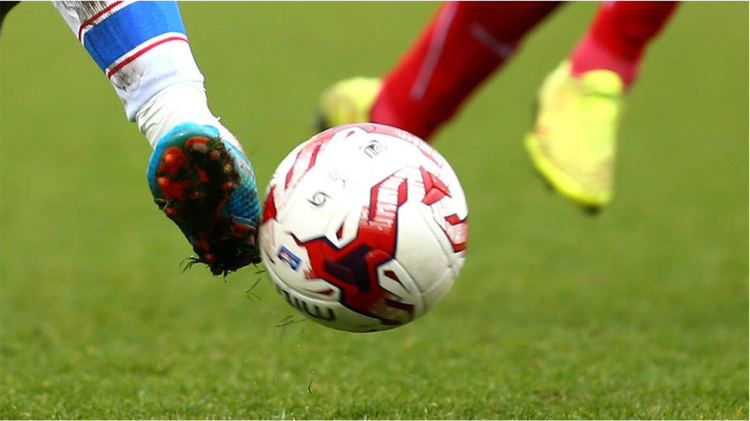