Police are appealing for information following a security alert in the Creggan area of Derry. 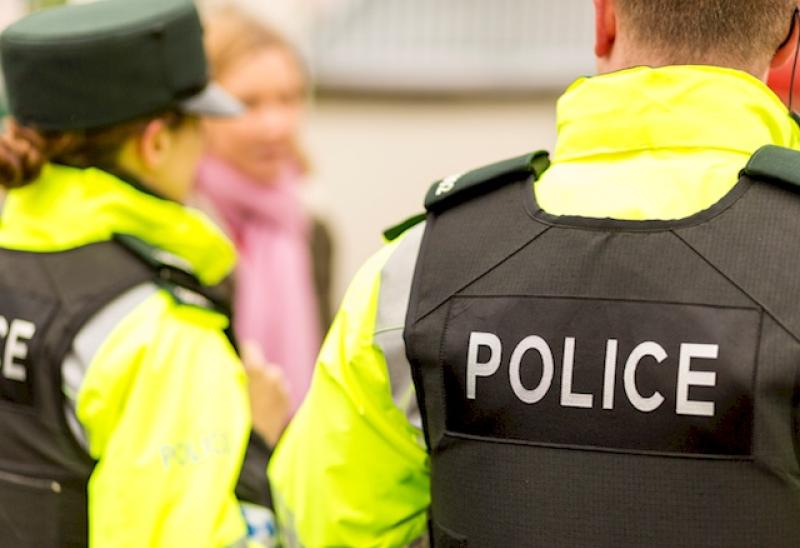 Police are appealing for information following a security alert in the Creggan area of Derry.

Police sealed off an area around Fanad Drive on Sunday night after receiving reports of a suspicious object.
However, the PSNI have said the object was a hoax and the area re-opened on Monday morning.

A police spokesperson thanked the local community for their patience while officers dealt with their investigation.

“Those who chose to cause such disruption do not represent the community of Derry/Londonderry,” the spokesperson said.

Anyone with information about the incident is asked to contact Strand Road police station in Derry, quoting reference 1574 26/01/20.