Acclaimed producer Jimmy McGovern will take part in an event in Derry this week as part of the 48th anniversary commemorations of Bloody Sunday. 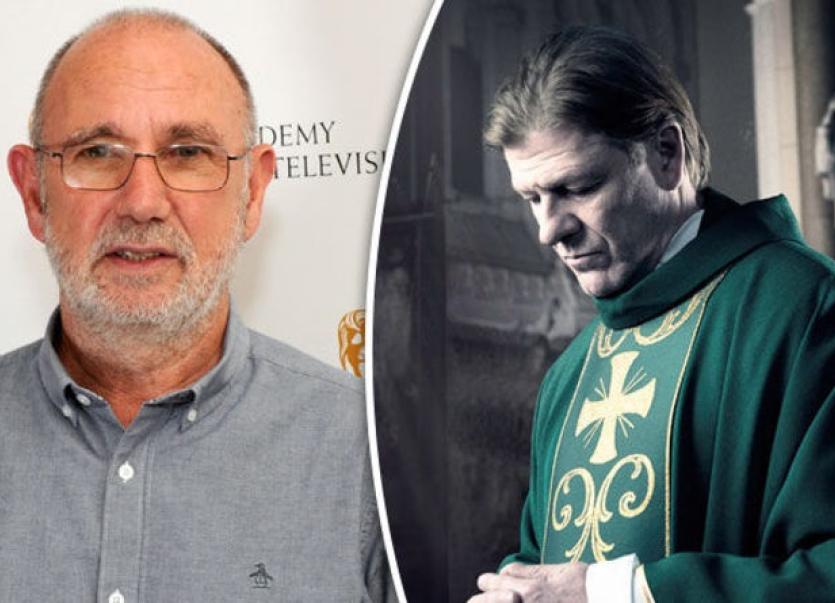 Acclaimed producer Jimmy McGovern will take part in an event in Derry this week as part of the 48th anniversary commemorations of Bloody Sunday.

McGovern, who has produced TV series such as Cracker and Hillsborough, as well as a drama-documentary about Bloody Sunday, will talk part in a discussion about his career at the Nerve Centre on Thursday, January 30, at 7pm.