Wise up hi! Derry Girls lose out to Mrs Brown's Boys in Comedy of the Year category at the National Television Awards

Hit Channel 4 show beaten in the battle for top award 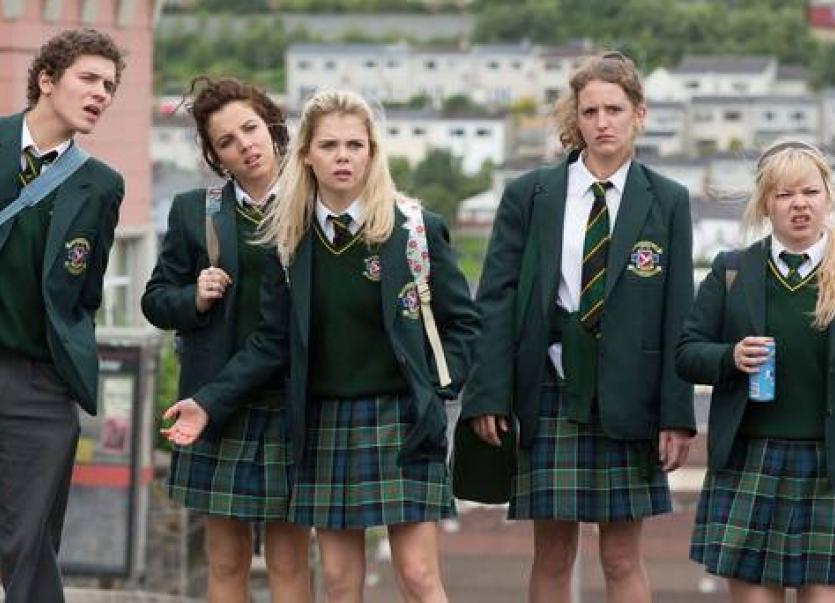 The Derry Girls were nominated for comedy show of the year.

The Derry Girls have lost out in the battle for one of the top accolades at tonight's National Television Awards.

The awards, the most prestigious in the television industry, were held in London.

Derry Girls was shortlisted in the Comedy of the Year category.

Also in the category were Fleabag, Mrs Brown's Boys, Afterlife and Sex Education.

The winner was Mrs Bown's Boys.