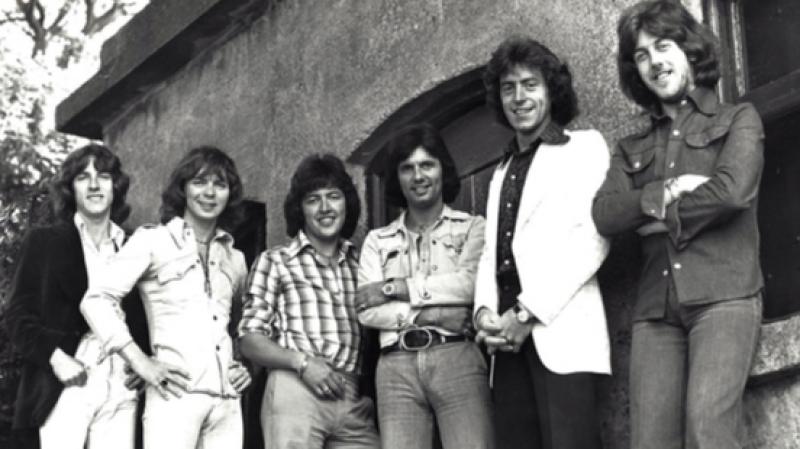 Derry people are being invited to hear Miami Massacre Survivor, Stephen Travers who is scheduled to Address the annual Bloody Sunday Rally.

This year’s Bloody Sunday march and rally is taking  place in Derry on Sunday, February 2

Stephen Travers is a survivor of the Miami Showband massacre, which was a milestone event in the history of the conflict. It took place outside Newry town in July 1975. Stephen saw three of his band mates killed, along with two of the attackers.

This murderous attack was perpetrated by serving members of the British army’s UDR regiment at that time who were also members of the UVF and part of the notorious, Glenanne gang.

The Glenanne gang was responsible for upwards of 150 murders over the course of the conflict, including: those of the Reavey and O'Dowd families in South Armagh in January 1976 and the killing of 34 people who died in the Dublin-Monaghan bombings in May 1974.

To this day, the Historical Enquiries Team report into the activities of the Glenanne gang remains unpublished, despite demands from people like Stephen Travers, the Reavey and O'Dowd families, their legal representatives, NGO’s and many, many more for it to be released it continues to be withheld from the public due to its ‘national security implications’ and fears of how its content might adversely affect the peace we have.