A protest is to be held at the Magilligan ferry terminal on Friday to mark the UK’s departure from the EU. 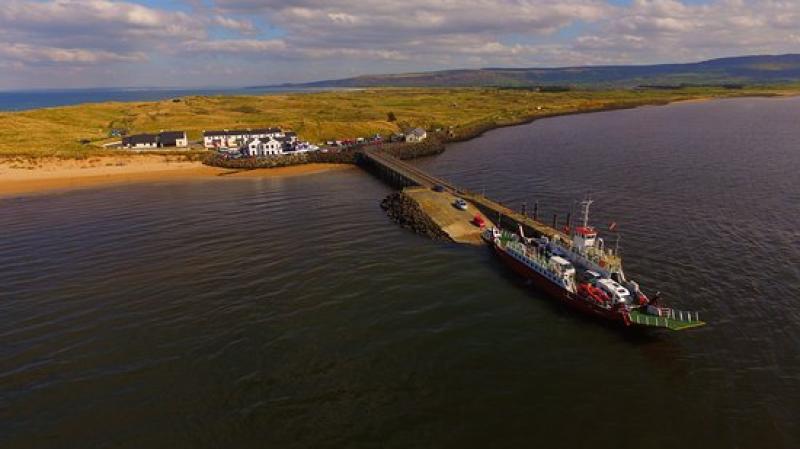 A protest is to be held at the Magilligan ferry terminal on Friday to mark the UK’s departure from the EU.

Sinn Féin in east Derry has called a protest to highlight the potential impact Brexit will have on the Lough Foyle ferry crossing.
The protests will take place at 11pm along with demonstrations at crossings at Strabane, Aughnacloy and Killean.

Dungiven-based councillor Sean McGlinchey said the protest is aimed at highlighting the uncertainties that remain about Brexit and issues such as the ferry crossing.

“It is inconceivable that we might see customs posts re-established here as was in the past,” he said.

“This is a very grave issue and that is still out there. We need to ensure that people don’t think that Brexit is over. There are a lot of pitfalls and a lot of issues that have yet to be resolved.

“The crossing is vital for tourism and but we still need clarity about what is going to happen at the crossing. There are still a lot of questions to be answered.”