Local representatives have called on the Department for Infrastructure to invest better in fixing Ballinascreen's "patchwork quilt" roads. 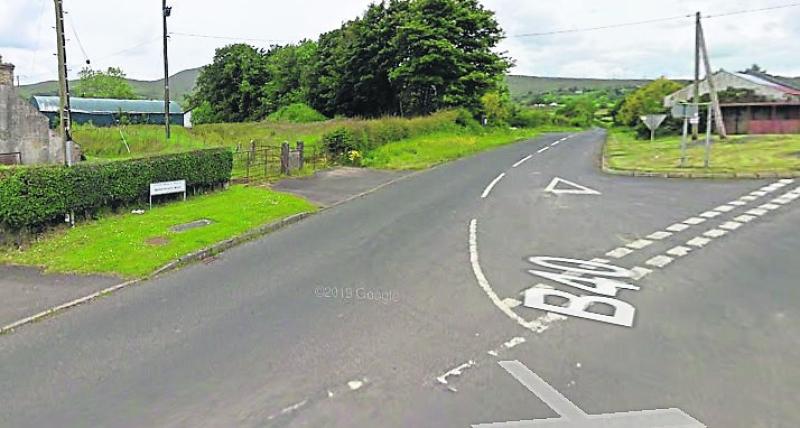 The Moneyneany Road is one of the areas left like a "patchwork quilt", according to the representatives.

Local representatives have called on the Department for Infrastructure to invest better in fixing Ballinascreen's "patchwork quilt" roads.

Following on from lobbying that Cllr Corry has sent to the local roads division regarding the Moneyneany, Sixtowns and Desertmartin Roads in Ballinascreen, the Mid Ulster MLA has now written to the minister requesting that there is action within the new mandate to ensure that these roads are looked at.

Cllr Corry said: "Since my election in May of last year we have had a number of opportunities to engage with people on the doorsteps, and the state of our rural roads is an issue which is raised time and again.

"Myself and councillor Brian McGuigan have been putting this on the agenda with local maintenance teams frequently, and since Brian was first elected to council back in 2011 the resurfacing of these roads has been a common request from him.

"Whilst we can understand that the Tory government's policy of austerity has left the budget strained, and that the department have been in a difficult position, there is no denying that some of the roads in our locale are in a condition unfit for use in the 21st century.

"We in Sinn Féin will continue to demand upgrades to rural roads, as it is our belief that rural dwellers should not have to put up with sub-par services just because they live outside the cities.

"At the minute, the Moneyneany Road, used not just by locals but for a number of commuters travelling between Derry/Dungiven and Cookstown, is more like a patchwork quilt than a road.

Emma Sheerin added: "We have seen a lack of investment West of the Bann since the creation of this state, and the road network we have is a testament to that. When you see the state of some of the B and C roads across Mid Ulster, it is little wonder that roads are a constant bugbear for rural dwellers. "

The Assembly woman added: "I have written to the newly appointed Infrastructure minister asking that some of the aforementioned routes are prioritised, and we will be meeting with Mr McKinley from the local division in order to request this also.