Man had 'deal bags secreted between his buttocks' at nightclub

A Limavady man caught with "deal bags secreted between his buttocks" at a Portrush nightspot has been given a five months jail term suspended for two years. 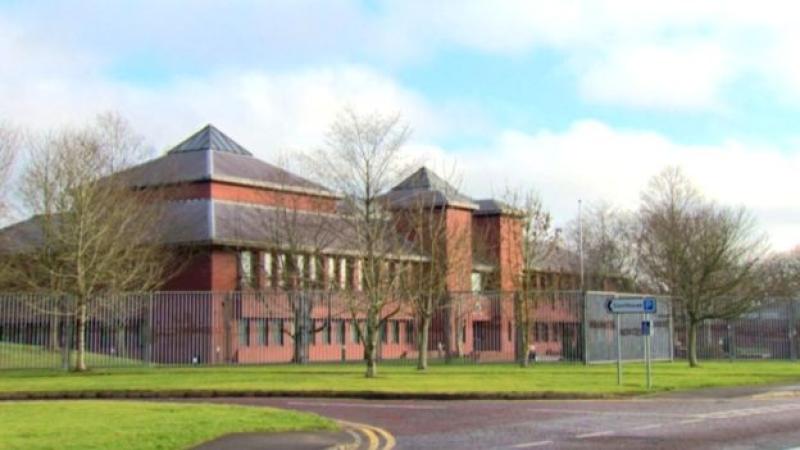 A Limavady man caught with "deal bags secreted between his buttocks" at a Portrush nightspot has been given a five months jail term suspended for two years.

Niall Murphy, 24, of Rosslyn Close, appeared before Coleraine Maistrates Court last week where he previously pleaded guilty to being concerned in offering to supply a Class B drug on Easter Sunday last year.

He also admitted two charges of attempted possession of cocaine on May 25 last year and being concerned in an offer to supply cocaine between May 21 and May 26 last year.

The court heard how the defendant had been detained with suspected drugs at a Portrush nightclub on May 26 last year.
Murphy was arrested after being spotted with white powder.

He had nine 'small deal bags' each containing a gram of powder and, during a search, a further two bags, a prosecutor said, were found "secreted between his buttocks".

A defence solicitor said it was accepted the defendant had put his "liberty very much in jeopardy".

During a period of unemployment “the devil had made work for idle hands” and for a short time Murphy had become involved in taking drugs and selling them.

Now working as a driver at a roads scheme, he was “highly regarded by his employers".

The defence lawyer said the defendant has "learning difficulties" and had been “vulnerable and easily taken advantage of" with others seeing him as a "soft touch".

The solicitor said the powder substance wasn't cocaine but included substances like creatine.

However Murphy had now turned his life around, the lawyer added.

He told the defendant: “If it is a case of you being exploited and being the fall guy it is in your advantage to review your current friendship circle".

The judge said he was not jailing the defendant because he is now in employment and he was prepared to accept he was "not the leading light in this escapade".

Murphy received a five-month prison sentence, suspended for two years, but the judge warned him if he is back in court he faces jail.