A number of people in the Ballinascreen area have been targeted by phone scammers. 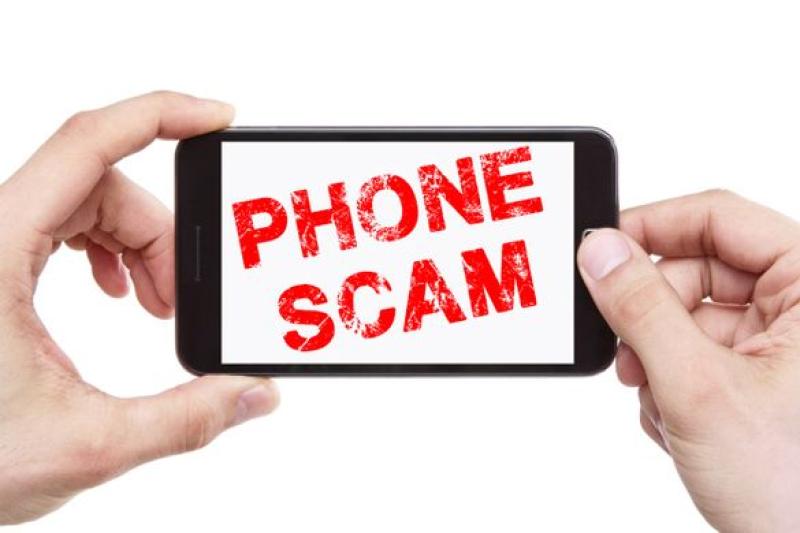 A number of people in the Ballinascreen area have been targeted by phone scammers.

Three attempts in the last month were made to obtain the bank details of people living in the area.

One man was targeted just after Christmas by a woman purporting to be from a well known phone company.

She offered him a phone contract before obtaining his bank card details.

His bank later thwarted a fraudulent attempt to withdraw cash.

In another incident a local lady received a phone call stating that a card transaction for £600 had been made from her account.

Before the call could continue she hung up and phoned her bank, who confirmed no such transaction had taken place.

Mid Ulster Sinn Fein councillor Cora Corry, who was made aware of the scam attempts, has warned the public to be vigilant.

"In one case a phone call was received and an answer message claimed that there had been a £600.00 card transaction for a continental holiday in the last 15 minutes and that if the transaction was incorrect or suspicious to press one to cancel.

"The potential victim had made no such transaction and hung up as the call was suspicious and contacted his bank who confirmed his suspicions.

"In another case a lady received a call claiming to be from her bank and was asked to give account details and security information.

"When she questioned the caller they hung up. Banks will never ask for all your details."

The County Derry Post has also been made aware of a case where a man was contacted by a woman purportin to be from a well known phone company.

He was duped into takin out what he thought was a phone contract and handed over his bank card details.

The scammers attempted to withdraw money from his bankaccount, however the fraud was blocked by the man's bank.
Councillor Corry said scams were becoming more sophisticated.

"It is very disturbing the number of scam calls at present as well as through social media. I would urge people to be vigilant.

"Scams are getting more sophisticated and scammers will often spend months befriending people on social media before asking for financial help for one reason or another."

The Ballinascreen representative reminded the public to apply the 'SCAM'test if in doubt.

She added: "If you are suspicious of any caller claiming to be from a bank or any other providers, do not give any personal information, press numbers or give control of a device.

"Hang up and use a number from correspondence, that you know to be legitimate, to contact them if you are concerned.”