Event in memory of Sorcha

A special event is to be held in Derry this week in memory of local woman, Sorcha Glenn, who died of cancer several years ago. 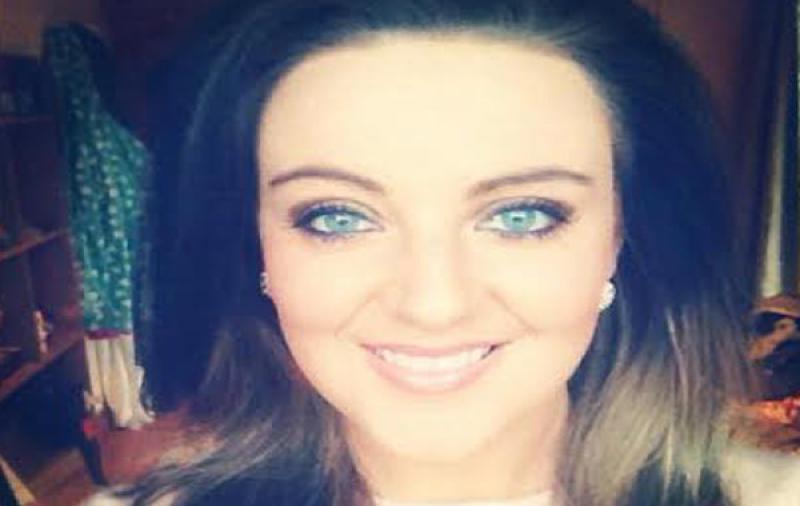 A special event is to be held in Derry this week in memory of local woman, Sorcha Glenn, who died of cancer several years ago.
Sorcha was just 23 years-old when she passed away in 2014 following a year-long battle with cervical cancer.

Despite her illness, Sorcha worked to raise awareness of the need for better cervical screening opportunities for young women.
A night in memory of Sorcha will be held in the Gasyard Centre in Derry on Thursday, January 30.

The event will be held in Ya Ya’s Café which was named in honour of the young local woman.

The event takes place from 7pm to 10pm and donations for the campaign will be taken at the door.