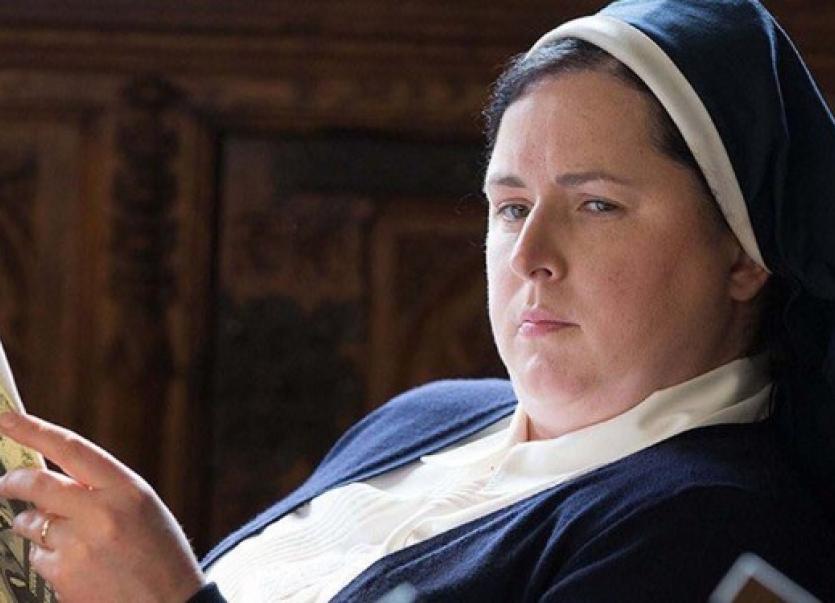 Siobhan McSweeney will speak tonight about her role on Derry Girls.

McSweeney plays school principal Sister Michael who is one of the stars of the show.

She will be joining Ryan in studio to discuss her starring role in one of the most popular comedy series to hit television screens in recent years.