Michaela Boyle's father passed away at the weekend 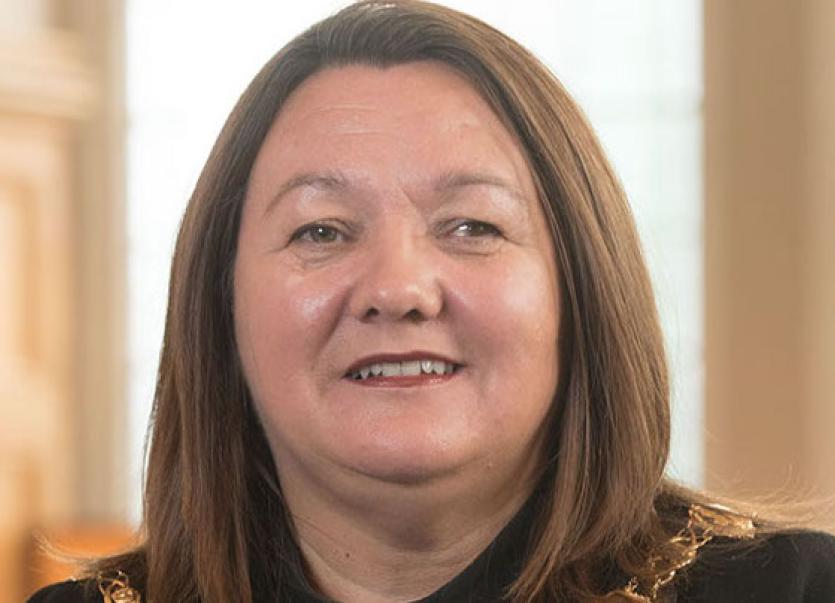 Condolences have been expressed to Derry Mayor Michaela Boyle following the death of her father.

Condolences have been expressed to Derry’s Mayor following the death of her father.
Michaela Boyle’s father, Eamon McCallion, passed away on Saturday.
Mr McCallion, who lived in Omagh, was buried yesterday.
Ms Boyle took on the role of Mayor of Derry City and Strabane District Council in June of last year.
Speaking at a meeting of the council’s Assurance, Audit and Risk Committee in the Guildhall today, the committee’s chairperson, independent councillor Gary Donnelly, said he wished to pass on his condolences to the Mayor.
He said the thoughts of local councillors were with Ms Boyle and her family at this time.