Have you seen this Lakeland terrier? 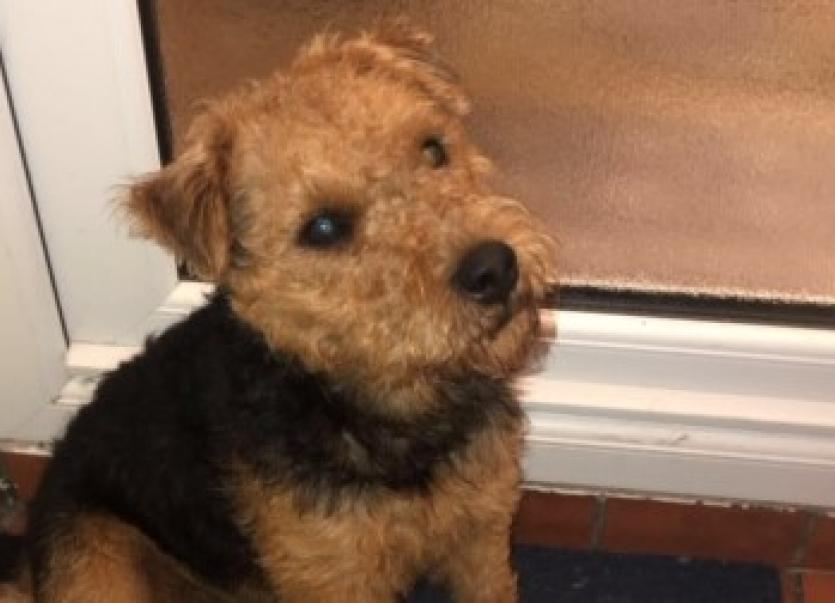 A Bridgend man is appealing to the people of Derry for help to find his missing dog.

John's Lakeland terrier Jack strayed from the family home on December 7 and has yet to be found.

He told Derry Now: "Jack went missing one morning. When we went out looking for him we discovered he'd been hit by a car on the main road, just outside the fireplace centre in Bridgend, but that he got back up again and ran off.

"We then learned from CCTV that he made his way on down the road to the nearby tyre centre, but that's as much as we know."

John and his family have scoured Bridgend and the surrounding area trying to find the 18-month-old pet, who is back and tan in colour, but without success.

He said :"We don't know what happened to him. He's a friendly wee dog that would go with anyone and we're wondering if maybe somebody passing picked him up and put them into their car.

"He's chipped and everything so anyone taking him to a vet would get his details. We just want to get him back - we miss him wile."

If anyone has information on Jack's whereabouts, they can contact John on 00353 851558099 or message the Derry Now Facebook page.