Derry duo to contest General Election in the Republic 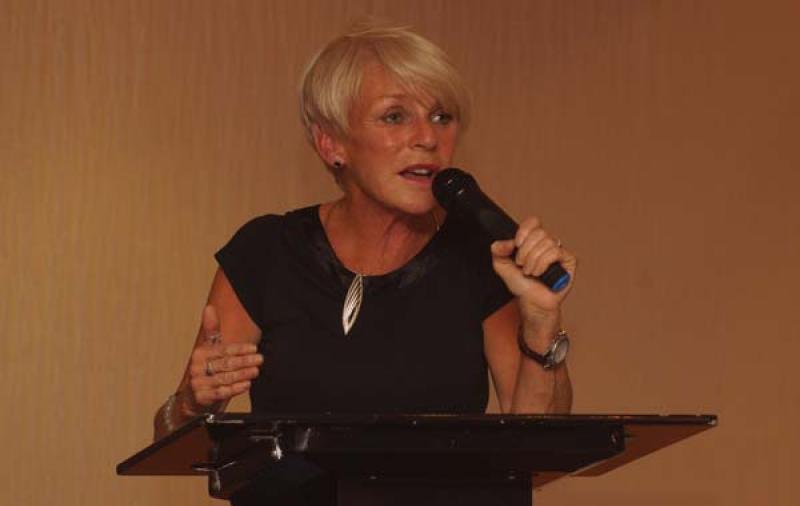 Two well-known Derry people are to contest the upcoming General Election in the Republic.
Aontú deputy leader, sitting Derry City and Strabane District Council Councillor Anne McCloskey, is to stand in Sligo/Leitrim while Peter Casey, is take on Leo Varadkar in the Taoiseach's Dublin West constituency as well as seeking election in Donegal where he currently lives.
Former GP, Cllr McCloskey is one of Aontú’s two councillors in Northern Ireland.She was elected on to Derry City and Strabane District Council last year.Aontu is standing several dozen candidates next month - the first time it has taken part in a General Election in the Republic. It is focussing on four constituencies - Cavan, Wexford, Donegal and the retention of the Meath West seat. ,However, Cllr McCloskey said she felt it was important to stand in Sligo/Leitrim. "Aontú is a fledgling political party," she said. "We have a group of very committed activists in Sligo who were very keen for someone to stand. The constituency takes in all of counties Sligo and Leitrim, part of southern Donegal and part of northern Roscommon.” 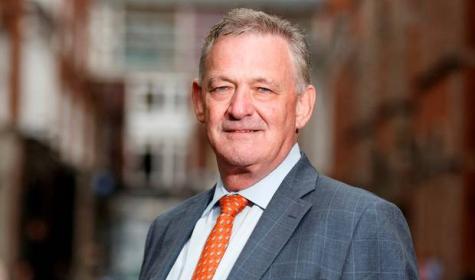 Cllr McCloskey said the party had a “mountain to climb” with just over two weeks to polling day on 8 February but she was “looking forward to the challenge.” Cllr McCloskey claimed the party had gained supporters from across the political spectrum, including from the unionist community. Aontú was established last year after Peadar Tóibín left Sinn Féin. He claimed he had been ostracised from the party because of his opposition to abortion. Several high-profile former Sinn Féin members, including Francie and Anne Brolly, later joined the party. Aontú claimed three seats in last year's local elections in the Republic.If elected, Cllr McCloskey would be expected to stand down from her seat on Derry City and Strabane District Council.
Meanwhile, former Presidential candidate Peter Casey this week revealed his intention to stand as a General Election candidate in Taoiseach Leo Varadkar’s constituency.
Mr Casey, who lives in Greencastle in Inishowen, had already filed papers to stand in Donegal, revealed he nominated himself to stand in Dublin West.
The businessman finished second behind Michael D Higgins in the 2018 Presidential race, when he drew controversy over his remarks about the Travelling community.
He also unsuccessfully stood for European Parliament in the Midlands-North West constituency last year. Announcing his candidacy, Mr Casey said he was standing in the Dublin constituency to give people an opportunity to register “an obvious protest vote” against Varadkar.
“The Taoiseach’s string of failures is recorded for all to see,” he said.
“There’s the swing-gate and fobgate scandals, the National Children’s Hospital disgrace, the broadband spending debacle, the unprecedented crises in health and housing – list goes on and people have had enough…
“People are right to be angry and that’s why I’m giving them the opportunity to voice their anger directly by voting for me in Dublin West.”
Speaking at the registration office, the 62-year-old  said he believed Mr Varadkar was not fit to be Taoiseach, but said he would not canvas there, adding that his primary goal would be to represent the people of Donegal.
As well as the Taoiseach, Mr Casey will face competition for the Dublin constituency’s four seats from outgoing TDs Joan Burton of Labour, Fianna Fáil’s Jack Chambers, and Solidarity-People Before Profit’s Ruth Coppinger.
Others standing in the constituency include Fine Gael’s Emer Currie, Sinn Féin’s Paul Donnelly, the Green Party’s Roderic O’Gorman, Aengus Ó Maoláin, Aontú’s Edward Mac Manus and independent candidates Stephen O’Loughlin and Sean O’Leary.