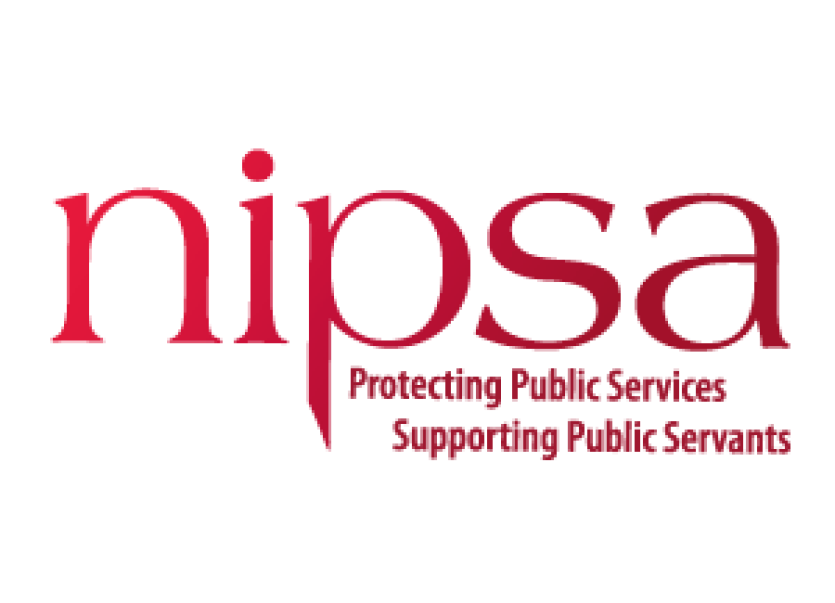 Civil servants in Derry were yesterday preparing for a one day strike to secure a long-awaited pay increase.
Ahead of planned strike action tomorrow, Friday January 24, NIPSA representatives met with Sinn Féin finance minister Conor Murphy at Stormont in a bid to resolve the dispute after 9 years of below inflation pay increases.
Picket lines will be in place at civil service buildings throughout Derry, including the Jobs and Benefits Offices, Orchard House on Foyle Street, Carlisle House on Carlisle Road and Land and Property Services on Duke Street.
NIPSA, the largest public sector trade union in Northern Ireland, said it was “absolutely imperative” that members support the day of srike action as it would send a clear signal to the finance minister and the newly formed NI Executive and Assembly that “we are serious about ensuring NI Civil Servants get the pay rise they deserve.”
It has been recognised by senior political representatives that civil servants have kept the country running during the three years they were not in government.
“It is now time for hard working civil servants to receive the just outcome for this commitment over the preceding three years,” NIPSA said.
Alison Millar, general secretary, stated: “Our member nine years they have received below inflation pay increases or no pay increases during that period. In addition their anger has grown on foot of the announcement yesterday that our MLAs will receive £1,000 increase in their pay with a further increase in April 2020.
“NIPSA has no issue with the fact that MLAs, as workers, are receiving a pay increase – however all workers – including civil servants deserve to be treated equally and receive at least an inflationary increase in their pay plus some recognition for the loss of pay over the past 9 years. This benchmark has now been set. NIPSA is meeting with the Finance Minister later today when we will be pressing him to ensure that civil servants, who it has been acknowledged, have been working in very difficult circumstances in the absence of the NI Assembly, receive an above inflationary pay increase in recognition of the work they have carried out over the last 3 years without political direction.”
Ms Millar went on to say: “We are looking forward to the meeting later today with the Minister and we hope for a positive engagement and a positive outcome in which civil servants can be appropriately rewarded.”
People Before Profit Councillor Shaun Harkin said he will be joining workers on the picket line.
“Hard working civil servants get no automatic pay increases every year. They've had year on year cuts from Stormont. They've been lied to and treated with contempt.
“The new Stormont deal talks about workers rights but civil servants are still being forced to take strike action for very modest demands.
“Let the Stormont Executive parties know they need to start treating workers with respect.”
Concluding Coucnillor Harkin said:Solidarity with the strikers and all workers demanding justice, dignity and respect.”