Victim suffered facial injuries and his rucksack and phone were stolen 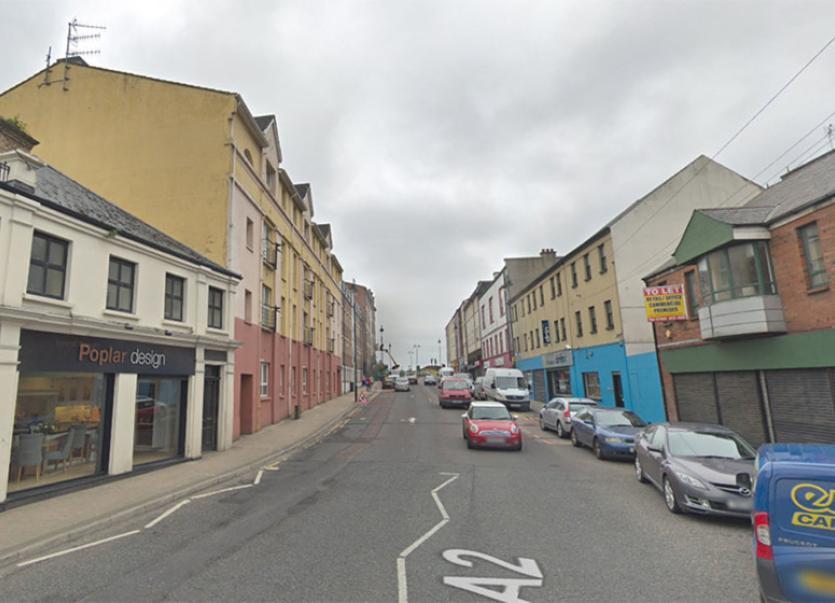 A 30-year-old man has been charged with a number of offences including burglary, robbery and fraud by false representation.
He is expected to appear at Derry Magistrates Court this morning.
Police said the charges are in connection with a street robbery yesterday at John Street in Derry yesterday morning and other burglaries in the local area.
In relation to the attack at John Street, a man in his 60s was confronted at 1.30am by a man who demanded he hand over his wallet and phone before he punched him in the face.
The victim had his rucksack and mobile phone stolen.
He was taken to hospital for treatment of his facial injuries.