First of tragic couple laid to rest in Derry 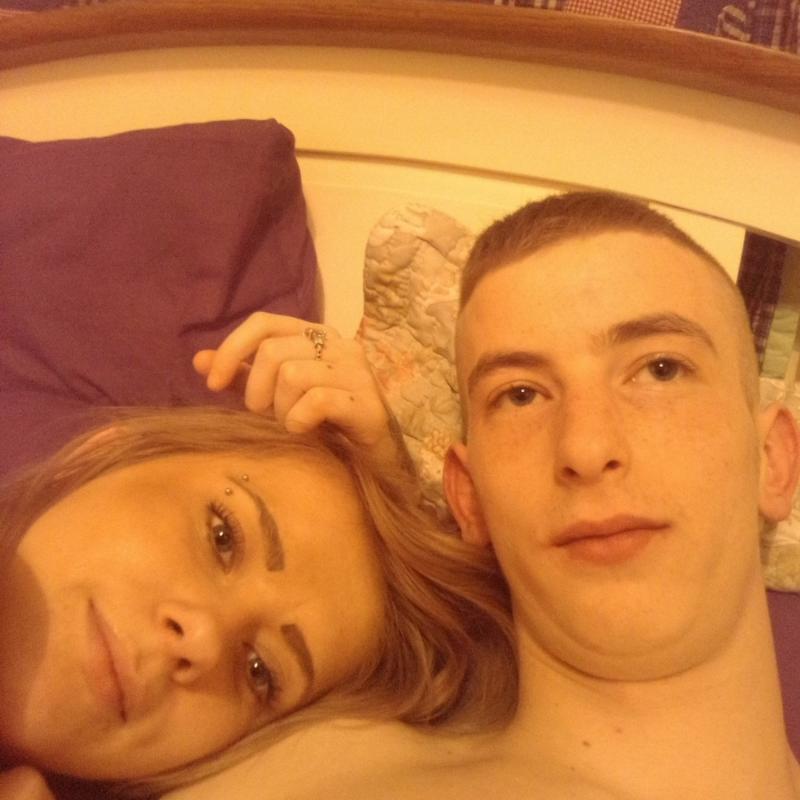 Kim Hazlett and Patrick Stokes were found dead last week at a house in Strathfoyle.

A 22-year-old man found dead with his partner at a house in Derry last week was “always laughing,” his funeral service was told yesterday (Wednesday).
Patrick Stokes and his partner, Kim Hazlett, were found dead at a house in the Strathfoyle area on Friday evening.
The Northern Ireland Ambulance Service said it was called to the house at Claragh Court in Strathfoyle at 5.30pm.
Two rapid response paramedics joined emer- gency crews at the scene.
It is understood Ms Hazlett, who was also in her 20s, and Mr Stokes were in an unresponsive state when police and ambulance crews arrived and were later pronounced dead at the scene.
The couple had a four-year-old daughter.
A PSNI spokesman said police were investigating the circumstances surrounding the couple’s sudden deaths but added that the deaths were not being treated as suspicious.
Mr Stokes was buried yesterday morning following a service at Holy Family Church in Ballmagroarty, the area in which he grew up.
The deceased was a former pupil of Holy Family Primary School and St Joseph’s Secondary School.
Father Paddy O’Kane told mourners at yesterday’s service Mr Stokes was a fun-loving character.
“He formed a strong loving friendship with Kim Hazlett with whom he has a four year old daughter Lily Mae,” said Father O’Kane.
“His favourite hobbies were downloading music on his phone.
“His favourite songs were ‘Long Way Home’  and ‘Daddy and Me.’
“Patrick was also described to me by his family  as a trickster who loved playing pranks and was always laughing.
“There was never a dull moment with him.”
Father O’Kane recalled the tragic events of last week.
“He and Kim died together tragically last Friday.
“I got the call at Patrick’s family’s request and gave them the Last Rites that evening.
“In that prayer - and as we do  again today - I  asked Christ to have mercy on their souls and forgive them their sins.”
Mr Stokes is survived by his parents, Martin and Mary, his daughter Lily Mae, brothers  John Paul,  Tom, Martin and Gerard,  and  sisters  Eileen, Samantha and Rose-Marie.
Ms Hazlett, who was originally from Limavady but had been living in Derry for a number of years, will be buried this afternoon (Thursday) following a service at St Peter’s Church at Culmore Road.
Meanwhile, a man who was found in the house where Mr Stokes and Ms Hazlett were found dead on Friday was remanded in custody at Derry Magistrates Court on Monday.
Paul Kinneton, 46, of Bond's Hill in Derry, was charged with breaching his bail and two charges of possessing Xanax and Pregablin on January 17. He was remanded in custody until 5 February.