One of Channel 4's top journalists is to speak at an event in Derry next being hosted by the organisers of the Bloody Sunday March for Justice. 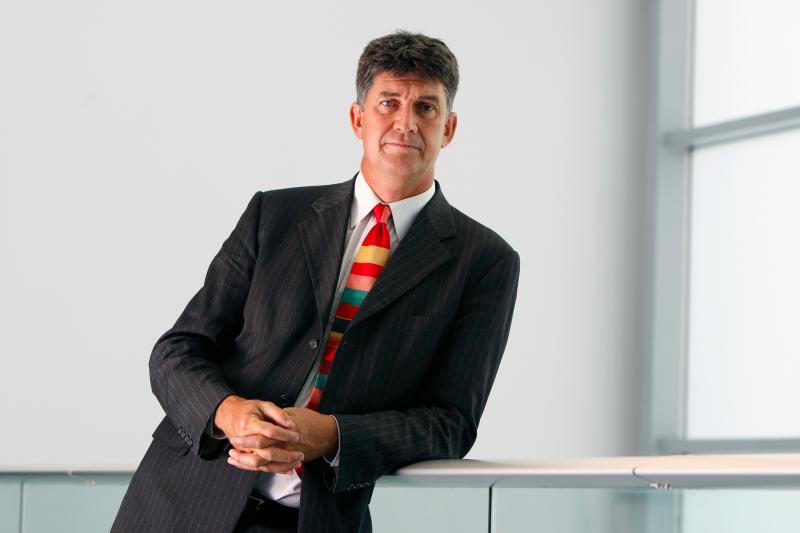 One of Channel 4's top journalists is to speak at an event in Derry next being hosted by the organisers of the Bloody Sunday March for Justice.
As part of its annual commemorative programme of events, the organisers of the march – taking place on Sunday, 2 February, will host an “In Conversation” event in Derry’s Playhouse on Friday, 31 January, with Channel 4 News chief correspondent, Alex Thomson.
Mr Thomson is the longest-serving on-screen journalist on Channel 4 News and has been with the channel since it began. In more than 25 years, he has covered over 20 wars, led major investigations and continues to front the programme around the world today.
His journalism has won several BAFTA and EMMY awards, two New York Film and TV awards and in 2011/12 he was named TV Journalist of the Year by the Royal Television Society
Betty Doherty, a leading member of the Bloody Sunday March Committee, said: “We are delighted and honoured to have Alex Thomson participate in our programme this year.
“Alex has been one of the few journalists down through the years who has worked tirelessly to get to the truth about what happened here on Bloody Sunday.”
Ms Doherty continued: “Alex Thomson and Channel 4 News produced some of the most seminal and highly influential reports into the events of Bloody Sunday and his work contributed greatly to people’s understanding about the actions of the British army here that day.”
“More recently he has covered the inquest into the killings of 11 people in Ballymurphy by the Paras and focused on the person of General Mike Jackson and in particular the part he played in what happened in Ballymurphy in August 1971 and the events here in Derry on Bloody Sunday, just five months later.”
“Also, over the years, Alex has covered many other different stories of significant public interest and just in the last few months and weeks we have seen him again appear on our television screens covering major stories of climate catastrophe across different parts of our world, from how Greenland is polluting itself to the apocalyptic bush fires raging across Australia.”
“So it is for all of these reasons and more that our committee is excited to welcome Alex back to Derry and we urge everyone to come along to the Playhouse Theatre for 8.00pm on Friday, January 31st for what will be a great night and an amazing opportunity to hear directly from one of the world’s outstanding investigative journalists.”