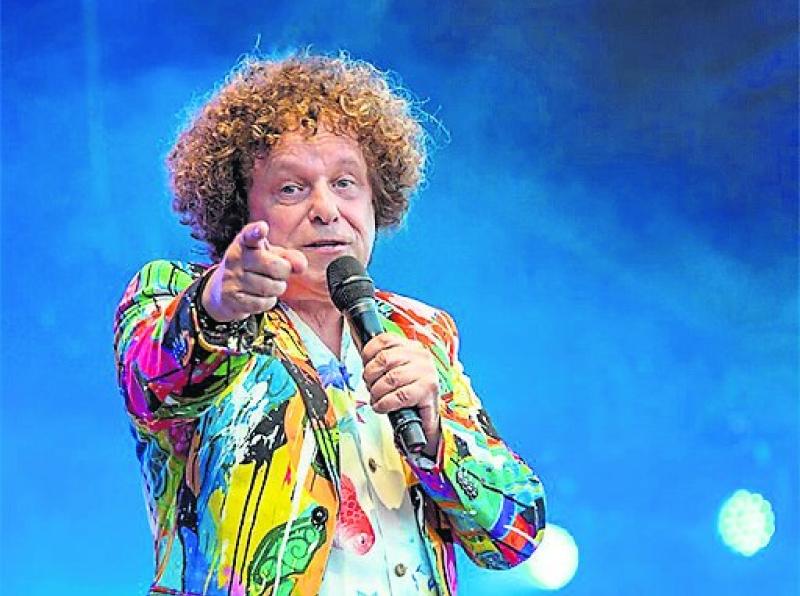 Leo Sayer... appearing at the Millennium Forum on 9 March.

One of the all-time greats of the music industry will be appearing in Derry later this year.
Leo Sayer will be bringing his “Just a Boy in Ireland” show to the Millennium Forum on Monday, 9 March.
The singer-songwriter's career spans over four decades.
Known the world over for his army of hits which include “Thunder In My Heart,” “Moonlighting,” “One Man Band,” “I Can’t Stop Loving You,” “More Than I Can Say,” “Have You Ever Been in Love,” “The Show Must Go On” and the transatlantic chart toppers, “When I Need You” and and “You Make Me Feel Like Dancing.”
Sayer launched his career in Britain the early 1970s, quickly becoming a top  singles  and  album  act on both sides of the  Atlanti.
His first seven  hit singles  in Britain all reached the  Top 10  – a feat first registered by his first manager,  Adam Faith, while his songs have been sung by other notable artists, including  Cliff Richard  ("Dreaming").
Returning to Ireland after his recent “sold out” performances, music legend's “Just a Boy in Ireland” has been described as one of “boundless energy, exuberance and a concert packed with classics.”
One critic said: “This is a hit packed, high energy evening not to be missed.”
Sayer will be appearing at the Millennium Forum on Monday, 9 March (curtain up 8.00pm).
Tickets, priced £34 and £31, are available from the Forum Box Office, telephone 028 7126 4455