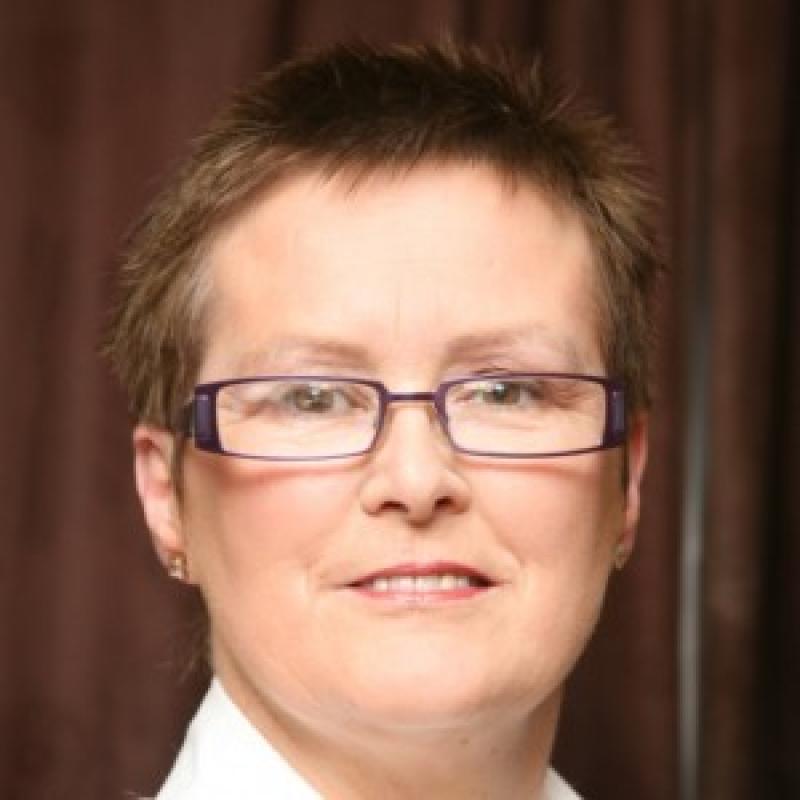 School children had a lucky escape earlier this month after a vehicle reportedly mounted a pavement and knocked over a lamppost during morning rush hour in Magherafelt.
According to SDLP councillor Christine McFlynn, the January 6 incident happened close to St Pius X College on the Moneymore Road.
The Mid Ulster representative has now asked the Department for Infrastructure to carry out an assessment of the area.
Cllr McFlynn said: “It was a particularly dark morning and it’s unclear as to why the vehicle went onto the footpath knocking down the lamppost.
"My concern is that this occurred during the morning rush hour when children were going to school but thankfully, no one was hurt.
"I congratulate the teachers who acted quickly to get the children to safety.
“I have contacted DfI Roads to get an assessment carried out.
"This could take a while and in the interim, I would ask drivers to slow down, particularly during the times of drop off and collection. "
She added: "Many children walk to school and are crossing a busy road so I’ve asked the department to look into the possibility of a crossing at St Pius X College to improve safety.”