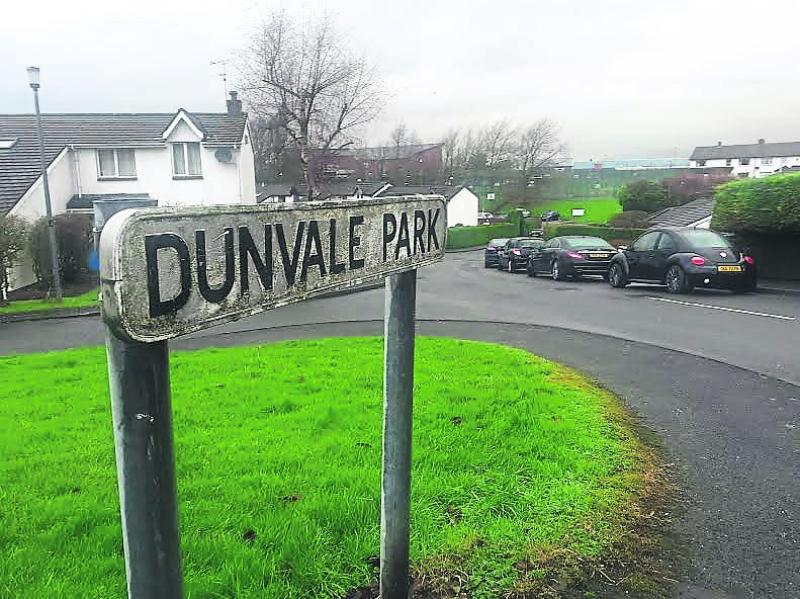 Works currently underway in the Duncreggan Road area near Dunvale Park have been welcomed by SDLP MLA for Foyle Mark H Durkan.
It follows Mr Durkan’s calls for urgent maintenance to address flooding and pathway repairs in the area after a serious incident last month. The Foyle MLA said: “I am pleased to see works finally underway, at what has become a notorious hazard area at the bottom of Duncreggan Road.
“The issue of flooding and the poor conditions of footpaths in this area has been on DfI Roads’ radar since March when I initially reported it. Unsurprisingly, the perennial issue of funding had been credited for the delay in addressing this problem. It is regrettable that it took a serious injury before action was taken on this matter. However, given the Department’s current budge- tary pressures, I am grateful that DfI Roads have kept their promise of responding to the issue as soon as possible following the Christmas break.”
Mr Durkan con- cluded:”Hopefully, these repairs will finally resolve this persistent problem.”