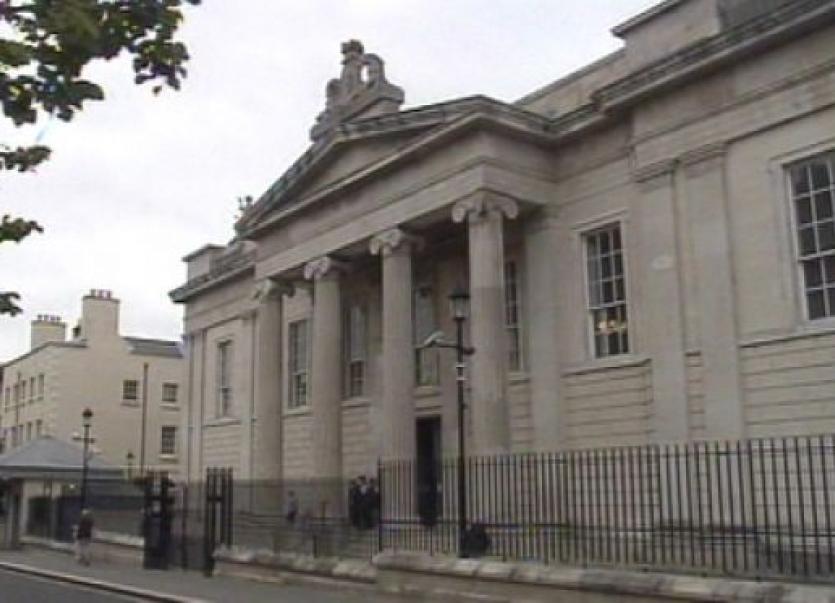 A man who was seen by police driving a van on the wrong side of the road on two occasions has been disqualified from driving at Derry Magistrate's Court.
Matthew Temple (23) of Ardanlee in Derry admitted a series of driving charges including dangerous driving that occurred on October 21.
The court was told a police patrol in the Elmvale area saw a white van driving at speed on the wrong side of the road.
They pursued it but it escaped.
A short tome later another police patrol in the Culmore Road area saw the same van again on the wrong side of the road.
They pursued it and the van was seen entering Ardanlee and pice saw Temple emerge from the driver's seat and immediately admitted he had been driving.
A breath test revealed a reading of 85mgs with the legal limit being 35mgs.
It was also discovered that the van belonged to a local company and Temple had no permission to drive it.
Defence counsel Eighan Devlin said a pre-sentence report on Temple had been 'very helpful' and he had been very frank about his difficulties.
Temple received a combination order of 12 months probation and 120 hours community service.
He was also disqualified for 12 months and was fined £500.