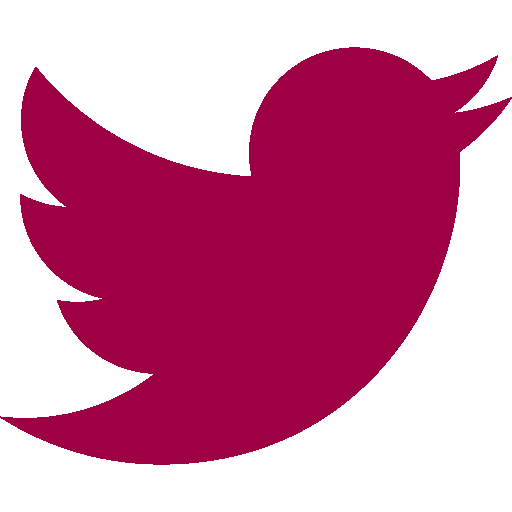 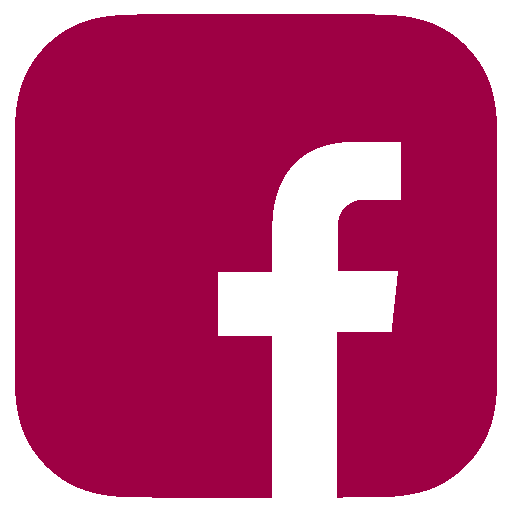 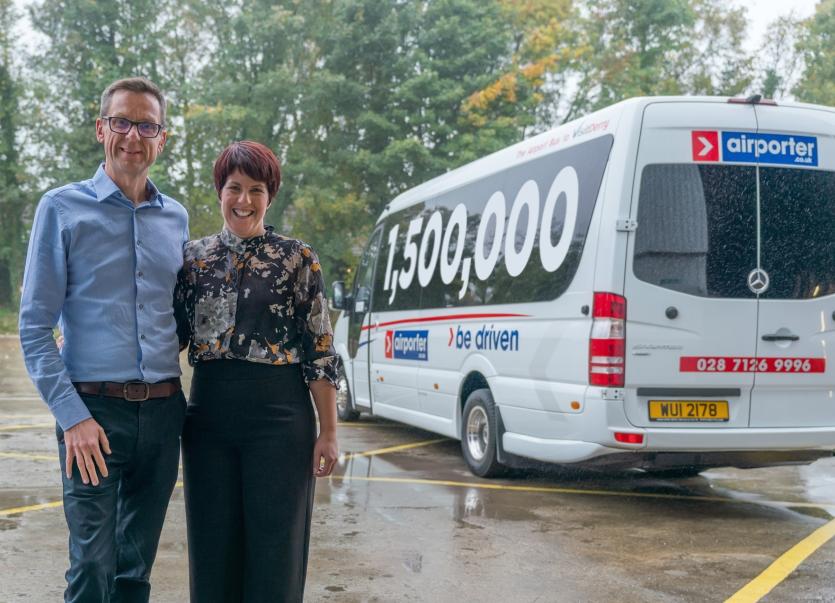 There has been some respite for Donegal customers from from Derry airport after the Director of Airporter welcomed as “great news” the announcement that British airline Flybe has been rescued from the brink of collapse.

Derry woman Jennifer McKeever said the connectivity offered by Flybe is vital for thousands of local passengers, as well as many North West businesses.

The British government stepped in and agreed a last-minute rescue plan for the regional airline.

The deal includes a loan of approximately £100m and/or a possible short-term deferral of a £106m air passenger duty bill, plus a vow to review taxes on domestic flights before the March budget.

The firm's owners have also agreed to pump more money into the loss-making airline.

The government's proposal to cut air passenger duty, was attacked by the trade body for the rail industry as well as climate campaign groups who say it flies in the face of commitments made to tackle to climate crisis.

Commenting, Jennifer McKeever, Director of Airporter, which provides a bus service to Belfast and Derry airports said: “The news that Flybe has been saved from administration is hugely welcome. This is great news for the many passengers and businesses from Derry and Donegal who use these routes to reach regional airports across the UK. It is now crucial that measures are put in place to secure the long-term future of Flybe.

“The issue of Air Passenger Duty has not gone away though and the Government must act on the removal of domestic APD as a long-term solution to ensuring connectivity across these islands and particularly to the North West.

She added: “Flybe provides an important service for thousands of commuters who use the airline on a regular basis to travel from Northern Ireland to work in Britain or further afield.

The airline also provides many important connections that are industry-specific - many people in Northern Ireland who work in the oil and gas industries regularly use Flybe routes which are not provided by any other airline.” 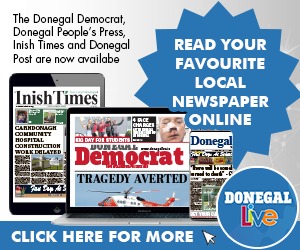