Older people North West run one to one computer support sessions every Monday and Wednesday from 11.00am until 2.00pm. 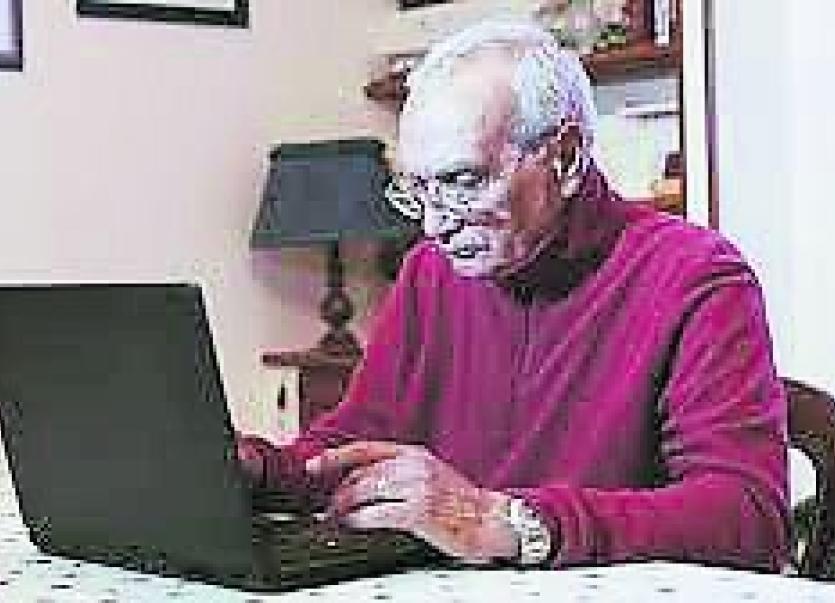 Older people North West run one to one computer support sessions every Monday and Wednesday from 11.00am until 2.00pm.

Lawrence Doherty , who takes the sessions, has observed changes in what people want to learn about.
He said: “The use of social media and connecting through Facebook, Messenger, Twitter and Instagram are now more popular than emails.”fascinating to see the changes.”

The Computer Suite in Malvern House on Chapel Road in the Waterside area of the city welcomes individuals, pairs or small groups to come in and explore with Lawrence what skills they would like to develop.

“How to access and stream music is also something that is on the rise. Others have expressed an interest in researching their family tree using the census records online.

“The joys of YouTube in showing how to do just about anything has been a great resource for crafts.”

A satisfied user, said, “Now that I know how to access You Tube, I can  find wee videos that show me how to do great crocheting and knitting projects.”

He added: “Many older users were not aware how easy it was to access entire films online.

Christine Carlin said a welcome was extended to anyone who would like to explore their passions online, be it family history, finding films, music, downloading, uploading, staying connected and keeping yourself safe on-line, make an appointment with Lawrence at 028 71 347 478 or email:  development@olderpeoplenorthwest.org