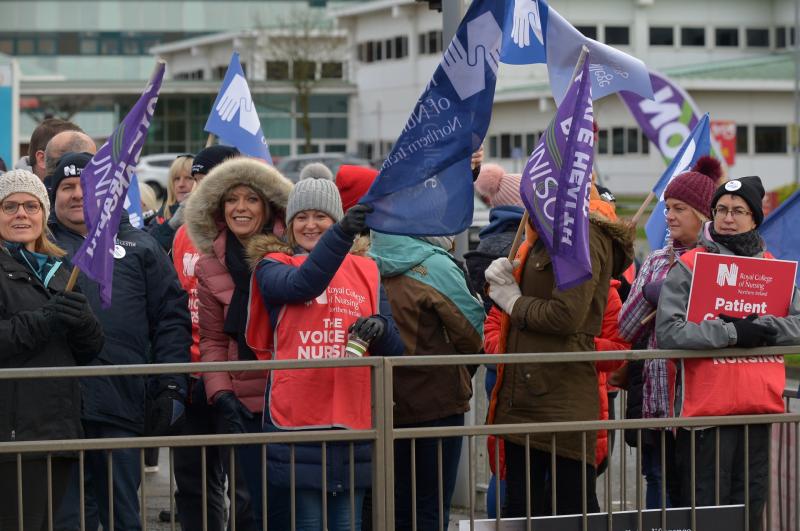 UNISON, the largest union in the health and social services system, has today agreed to ballot its members and suspend industrial action.

It   follows a meeting this morning of UNISON’s health leadership to consider a Framework Agreement in relation to the long-running industrial dispute on pay parity and safe staffing in the health service.

The agreement was reached last night after many hours of intensive negotiations between the trade union group and the Department of Health.

“This Framework Agreement has been endorsed by the Minister for Health and restores pay parity with health workers in England with effect from 1st  April 2019. It also sets out a funded framework for safe staffing.

“We are now balloting our membership with a recommendation to accept. Our industrial action is suspended for the duration of the ballot.”