A Maghera-born man home from Australia for Christmas was found to be more than four times the drink driving limit when police spotted him in a vehicle parked on a motorway hard shoulder at the start of the afternoon rush hour period. 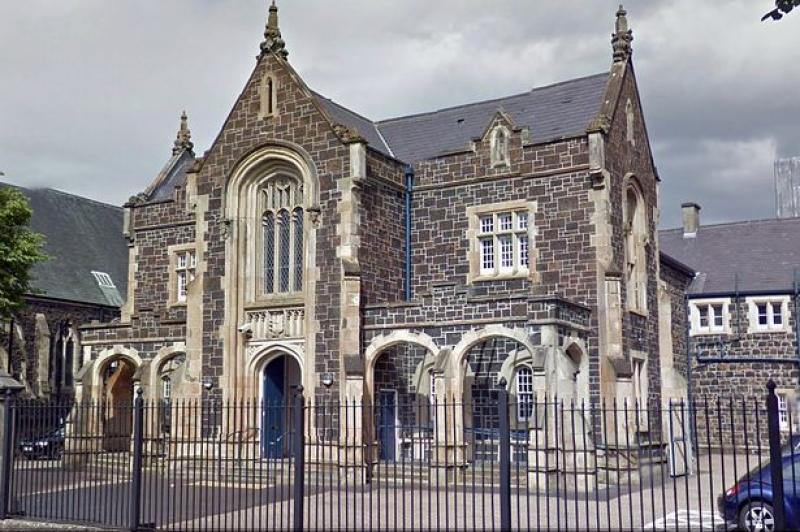 A Maghera-born man home from Australia for Christmas was found to be more than four times the drink driving limit when police spotted him in a vehicle parked on a motorway hard shoulder at the start of the afternoon rush hour period.

Kevin O'Neill (39), with an address given as Grillagh Road near Maghera but who now lives in Melbourne, came to PSNI attention at the M22 near Antrim at 3.50pm on Wednesday January 8.

The defendant appeared in handcuffs in the dock at Ballymena Magistrates Court on Thursday January 9 and pleaded guilty to driving with excess alcohol in his breath.

A prosecutor said when police spoke to the defendant, who was in a Nissan Qashqai, they detected a strong smell of intoxicating liquor.

The defendant failed a preliminary breath test and a subsequent evidential sample at Antrim Police Station gave a reading of 141 microgrammes of alcohol in 100 millilitres of breath – the legal limit is 35mcgs.

The reading was four times the limit and prompted District Judge Nigel Broderick to say "my goodness...in the afternoon".
Defence solicitor Kevin MacAllister said the defendant is originally from here but had been living in Australia for several years and was home for Christmas.

The solicitor said it was the highest reading he had seen.

The lawyer said the defendant had been drinking and "fell out" with a family member and was driving to Belfast to check into a hotel but "thought better of it" and pulled onto the hard shoulder.

Judge Broderick said the defendant was "extremely lucky" the police had found him because to drive with that amount of alcohol was "highly dangerous and totally irresponsible" and he could have killed someone.

The defendant was given a three months jail sentence, suspended for a year, and banned from driving for two years.