A case involving a charge of attempted murder which repeatedly drew criticism over delay in progress, including a warning it would be thrown out, has finally been returned for trial, almost two years after the offence is alleged to have occurred. 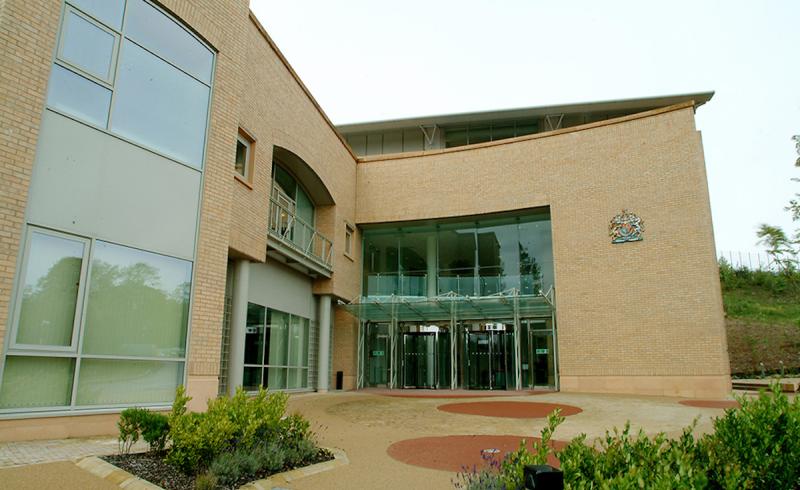 A case involving a charge of attempted murder which repeatedly drew criticism over delay in progress, including a warning it would be thrown out, has finally been returned for trial, almost two years after the offence is alleged to have occurred.

David Colgan (24) from Smith Street, Moneymore faces 12 charges in total, the most serious of which is attempting to murder a male on 9 March 2018, while in possession of a firearm and ammunition with intent to endanger life.

There are also additional allegations generally arising from the same alleged incident, involving the possession of firearms, ammunition, cocaine and herbal cannabis, which allegedly occurred between March and July 2018.

The charges relate to the shooting of Malachi Coleman who was discovered slumped in a car by a passer-by in a remote area at Cairndaisy Road, Moneymore. He was treated in intensive care and remained critically ill for some time.

Following enquiries, police began efforts to trace Colgan, who was circulated as wanted for interview, but these were unsuccessful.

They subsequently learned a car belonging to him had been parked up for several months and on investigation police recovered two pistols and a large quantity of cannabis inside. Two safes were also located containing a pistol and white powder.

Colgan was arrested in July 2018 and while initially refused bail, was later released by the high court.
Since then, the case was repeatedly reviewed to the point a prosecuting lawyer advised a committal hearing to transfer to crown court would take place on 12 June 2019.

But this related only to the main charges and it then emerged the additional matters were being brought separately.
A week before the committal, the prosecution requested time to allow all changes to be combined together into one case.
This was agreed and a new committal date was listed for July 2019, but the judge noted by that point, matters had been ongoing for a year and described the delay as “inordinate”

Further problems arose on the next occasion leading the judge to warn he was reaching the point where the case would be dismissed if delays continued.
A further committal date was fixed for November 2019 but that too was missed when the court was advised a VIPER identity procedure had not been carried out.

A defending lawyer questioned why this was being suggested adding, “We don’t feel it’s even necessary. This was a demand from the prosecution.”

District Judge Michael Ranaghan noted the position and said particular attention must to be paid to the outstanding points, highlighting matters were approaching the two year point.

A further review took place in last month and today (Friday) the committal finally went ahead.
Standing in the dock, Colgan confirmed he understood the charges against him and did not object to the holding of a preliminary enquiry.

He declined to call witnesses or give evidence on his own behalf at this stage in proceedings.

A prosecuting lawyer said there is a case to answer which was agreed by Judge Ranaghan who remanded Colgan on existing bail on £500, to appear for arraignment at Dungannon Crown Court on 6 February.