Sperrin Integrated College in Magherafelt is to expand its pupil numbers after the Department of Education gave the go-ahead to increase enrolment at the school. 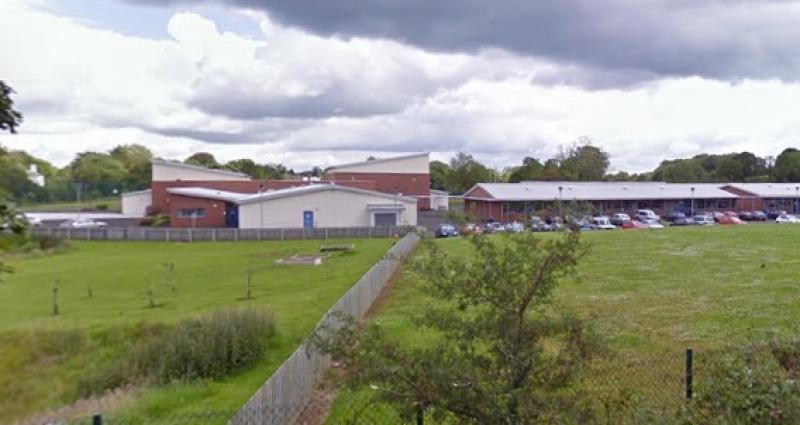 Sperrin Integrated College in Magherafelt is to expand its pupil numbers after the Department of Education gave the go-ahead to increase enrolment at the school.

The college, which has students from a wide area in Mid Ulster, will increase its admissions from 80 to 100 from September this year. The total enrolment will increase from 500 to 600 on a phased basis.

The expansion follows heavy demand for places in the school which has been oversubscribed for years.

The school opened in 2002 with just 51 pupils and six teachers. Last September 109 pupils enrolled into Year 8, a number approved by the Department of Education due to the exceptionally high number of applications.

Principal Brigid Heron said the school is delighted that the department has recognised the need for its growth and development.

“The school with its grammar and all-ability pathways can now deliver to even more children, our highly effective, success focussed, quality education for all children within a family,” she said.

“Schools such as ours, I believe, should be a future blueprint for all schools across Northern Ireland. The development proposal sets out in ten objectives and impact statements that the key outcome of the proposal is to, ‘uphold an education system that plays a powerful and positive role in the normalising of society, helping to make it sustainable and vibrant, with greater sharing amongst communities’.”

The school says it will now develop an accommodation strategy to meet the needs of the increased enrolment.