An over-the-limit motorist who crashed at the Dunhill Road near Coleraine on December 15 last year claimed he had only driven because he he had felt "threatened". 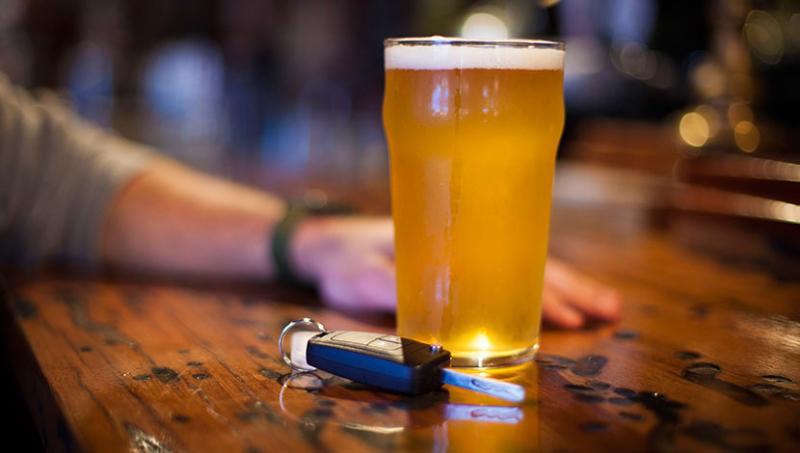 An over-the-limit motorist who crashed at the Dunhill Road near Coleraine on December 15 last year claimed he had only driven because he he had felt "threatened".

Caleb Lee Ewart (21), with an address listed as Glenbank Walk in Limavady, appeared at Coleraine Magistrates Court on January 6 and admitted driving with excess alcohol in his breath.

A prosecutor said police received a report of a single vehicle road traffic collision at 3.40am involving "minor injuries".
An alcohol reading showed the defendant was twice the legal drive limit.

Defence solicitor Denise Gillan said the defendant had been out with his partner in Limavady and whilst walking home they had been followed by a man who "insisted he was going to go with them to a house party".

It was alleged that the other man said that if there wasn't going to be a house party he would bring a number of people to Ewart's home "and there would be a house party".

The court heard that after the defendant was allegedly assaulted he had driven to his grandfather after, it was claimed, previously being told that if he ever found himself in an difficulty he should go to him.

The defence solicitor said Ewart had then hit either "ice or oil" on the Dunhill Road.

The court heard it had been a "very extraordinary set of circumstances".
The defendant was banned from driving for 14 months and fined £250.