The former head chef and co-director of a once thriving restaurant in Magherafelt, which was forced to close after he stole just over £7,500 from the company to feed his gambling and cocaine addictions, was sentenced for the offences on Tuesday. 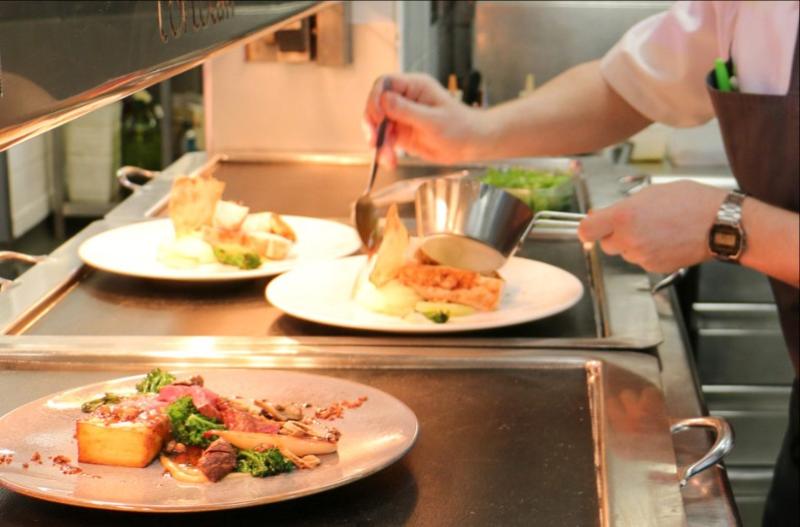 The former head chef and co-director of a once thriving restaurant in Magherafelt, which was forced to close after he stole just over £7,500 from the company to feed his gambling and cocaine addictions, is to be sentenced for the offences today.

Brian Taylor (31) from Oldtown Street in Cookstown, pleaded guilty to initially stealing £13,000 from his two business partners between November 2016 and March 2017, but a barrister for the Public Prosecution Service yesterday told Judge Philip Babington at the Crown Court in Derry that they could only prove illegal transactions of £5,127 and the theft of cash of £2,527, leaving a total financial loss of £7,654.

Taylor stole the money from his two friends, which whom he'd worked as a chef, after the three of them had set up the El Toro Flame Grill in Magherafelt in November 2016.

The prosecution barrister said the business closed in May 2017 as a result of Taylor's offending which resulted in his former friends and co-directors losing about £30,000.

"One of them describes this as his life savings and says he lost everything", the barrister said.

Taylor ran the business and dealt with payments to suppliers and he employed someone to look after the books. In January 2017 one of his co-directors noticed a company debit card being used to pay for non-business transactions, one of which was a £500 payment to the Pot Black snooker hall in Cookstown.

In the same month at a Christmas party for the restaurant staff in Belfast, Taylor stayed in Belfast for three days and used the company's debit card to withdraw up to £1,500 from the business account. The following month he stole just over £2,500 from the restaurant safe. That money was takings that were due to be paid to staff as wages as well as tips.

"The directors also discovered that the defendant had taken out a loan with one of the company's suppliers, Lynas Food Services in Coleraine. In October 2016 he borrowed £2,500 under the company name of El Toro and gave his own account to pay back the loan, but after the first payment bounced he gave instructions to change the direct debit and actually paid the instalments manually using cheques he'd taken from the business in five payments of £500", the prosecutor said.

The offences were reported to the police in June 2017 and in October of the same year Taylor was interviewed. He made admissions to the police and told them "I had pretty severe gambling and cocaine addiction like, so I used the bank card and all".

A defence barrister said Taylor had "put his hands up to everything" after he had succumbed to temptation. He said Taylor has been working as a head chef in another restaurant in Magherafelt since last September and his current employer was aware of the proceedings against him. The barrister said by way of compensation Taylor had with him £1,000 to which Judge Babington replied "what about the other £6,654?"

The barrister said Taylor earned £550 nett per week from his current job and was willing to make weekly payments of compensation of £200 per week.

Judge Babington said he took a very strict view of such offending. He said he viewed the offer by Taylor of £200 per week as an assurance and said he would sentence Taylor next Tuesday, 14 January.