The public response to a consultation on liquor licensing laws here has been welcomed by a local assembly member. 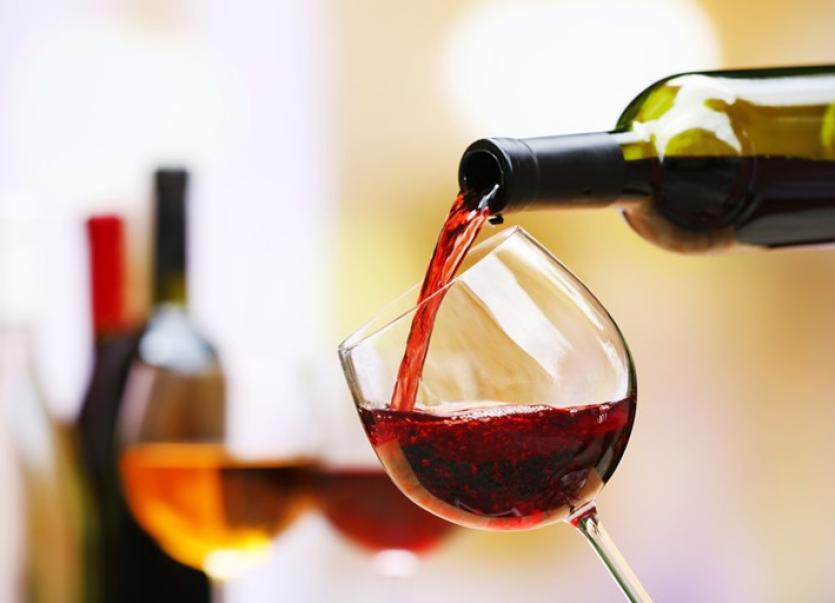 The public response to a consultation on liquor licensing laws here has been welcomed by a local assembly member.

The Department for Communities launched a consultation on the law relating to the retail sale and supply of alcoholic drinks in Northern Ireland last October.

The department said the consultation has attracted almost 1,500 responses.

“I welcome the huge response to this important consultation document and sincerely hope we have an assembly in place to study these responses and take the necessary steps to bring our licensing laws into line with the changing world we live in, particularly in relation to hospitality and tourism,” he said.

“The current licensing laws are antiquated and so do not reflect the needs, particularly of the tourist and catering industries but there are other issues which I am particularly interested in having debated and hopefully changed.

“Our young people under the age of 18 are in reality criminalised for being in places of entertainment after 9pm when there is a golden opportunity to make use of these places as venues of excellence where there will be no alcoholic available or promoted in any way and conditions of admission are clearly understood and supported by liaison with parents, the police and other organisations specialising in health and safety, well-being and child protection, all with trained and highly skilled staff.

“Indeed, it can go much further than that for the sake of the protection of our young people who should be able to enjoy themselves in a safe and controlled environment rather than they being induced to go to other places where there is no supervision and serious danger of not just alcohol abuse and drug addiction but real dangers to life and limb that increasingly manifests itself in an uncontrolled environment.

“These are not just my ideas, they are supported by Addiction NI, an organisation that has done much to help the plight of young people through the most challenging years of their lives.”