Do you want to be part of one of the biggest shows to come to the Derry's premier theatre, the Millennium Forum, this year?  Well now is your chance.... 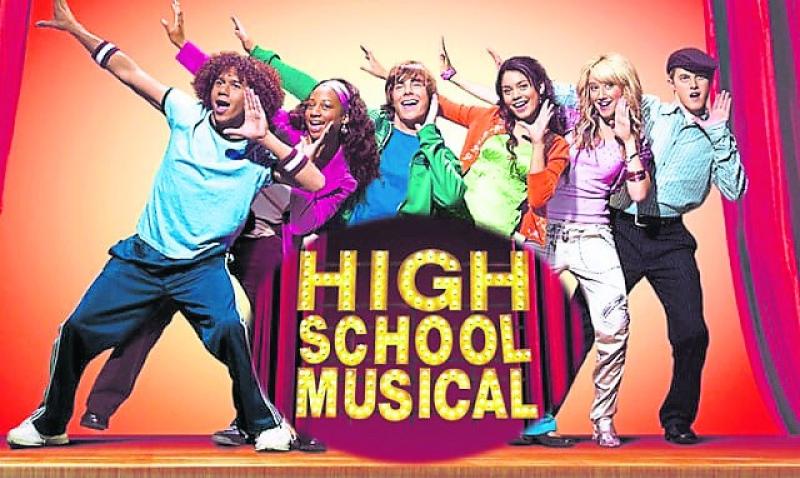 Do you want to be part of one of the biggest shows to come to the Derry's premier theatre, the Millennium Forum, this year?  Well now is your chance....

The Grove Theatre Group will be holding the first auditions for its forthcoming musical production of Disney’s High School Musical starting at 7.00pm in the Millennium Room this Thursday, 16 January.  These are open auditions and registration can be made on the night.

In preparation for this first round of auditions, you should learn the song “What I’ve Been Looking For” from High School Musical.

Those attending will all sing the song firstly as one large group and then in smaller groups.
There will be further callback auditions following this first round of auditions.

To take part, you must be at least post primary school age (year 8) and be available to attend rehearsals twice a week (Tuesday and Thursday evenings) as well as be fully available for the week of the show from Monday 25th to Sunday 31st May.

Don’t miss out on this opportunity to join the group that has brought many brilliant theatrical productions to stages across the North West over the past four decades, including hits such as “Grease,” “Oliver,” “The Wizard of Oz,” “Peter Pan’” and the sell-out production of “Hairspray” last year.
You can find out more by following Grove's Facebook or Instagram @thegrovetheatre group.