Husband and wife remanded in custody on drug supply charges

A couple from England are in custody after appearing at Derry Magistrate's Court on drug supply charges.

A couple from England are in custody after appearing at Derry Magistrate's Court on drug supply charges.

Husband and wife, Ricki (28) and Shannon Davies (24), from Circular Road in Birmingham, faced a total of 16 drug related charges.

They were both charged with three counts of being concerned in the supply of drugs between 1 October 2018 and 8 January last.

They were also charged with conspiracy to supply drugs conspiracy to possess drugs and being concerned in the supply of drugs again on the same dates.

The couple were also charged with possessing class A, B and C drugs.

Defence solicitor for Ricki Davies, Paddy MacDermott, asked had his client made full admissions and was told he had. There were no bail applications and both were remanded in custody to appear again on 27 January next.

Meanwhile, at the same court a man with an address in Birmingham was remanded in custody charged with a series of drug supply offences.

Nadeem Yasin (38), of Hodge Hill Road, was charged with conspiracy to supply class A, B and C drugs on dates between 1 May 2018 and 8 January 8 last. He was also charged concealing criminal, converting and possessing criminal property on the same dates.

He was refused bail and was remanded in custody to appear again on 6 February next. 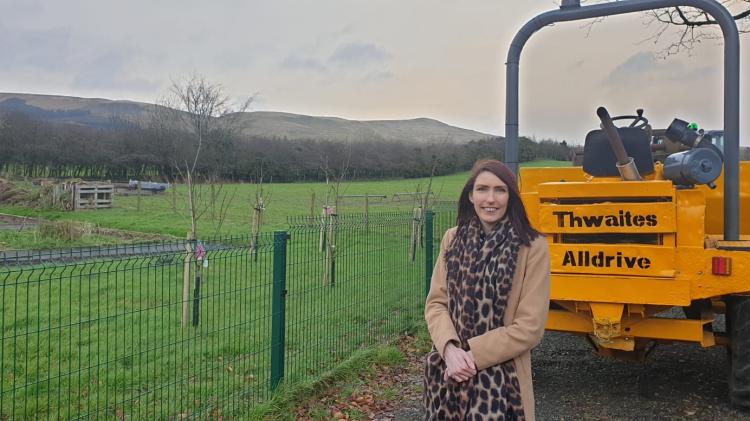