MLA Mark H Durkan has said he has received correspondence from the owners of Crescent Link retail park in regard to erroneous parking charges issued to shoppers over the Christmas period. 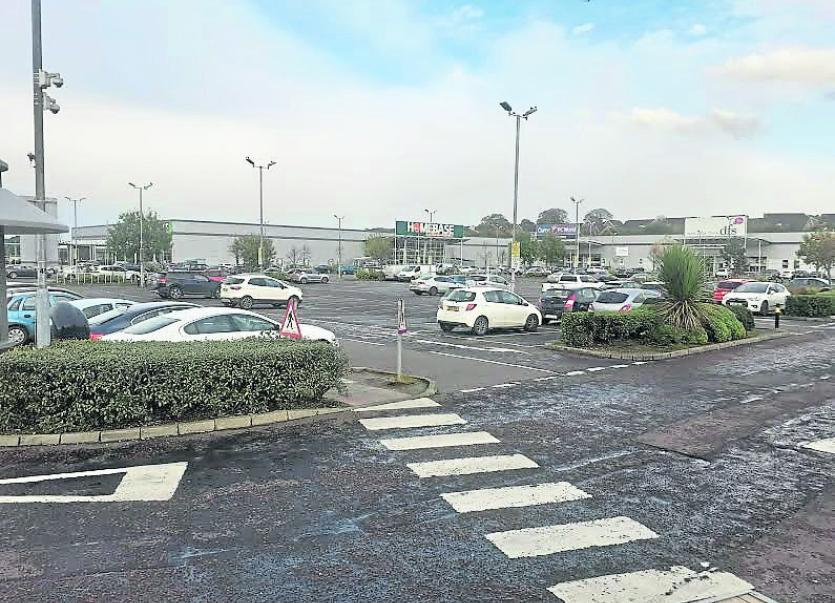 MLA Mark H Durkan has said he has received correspondence from the owners of Crescent Link retail park in regard to erroneous parking charges issued to shoppers over the Christmas period.

The Foyle MLA said: An unusually high number of parking charges at Crescent Link Retail Park were brought to my attention over the Christmas period.

“While it is reasonable to expect an increase in footfall at this time of year, the volume of PCNs issued during this period was cause for alarm. In a majority of cases, motorists were mistakenly alleged to have spent well over the maximum four hours of free parking permitted and subsequently issued with a parking charge.

“Many of those have successfully appealed their fine which implied there was serious fault with the camera system monitoring vehicles entering and existing the retail park.

“Following correspondence from the owners of Crescent Link, I have been assured that the matter is being Mr Durkan added: Investigated as a matter of urgency.”

“Subsequently, the Automatic Number Plate Recognition system has been temporarily disabled whilst they determine the cause of the issue. It will not be instigated again until they are confident this issue has been resolved.

“I would advise anyone who has been affected to contact my office if they require further assistance.”

Mr Durkan concluded: “On another note, I will be meeting with the new owners of the retail park to further discuss progressing a number of initiatives including car parking and access road alterations, in an attempt to alleviate traffic congestion in the area. I will update the public on the outcome of this meeting in due course.”