City of Derry Airport manager jets off to VisitDerry post

The manager of City of Derry Airport has left the organisation in order to take a job in the city's tourism sector. 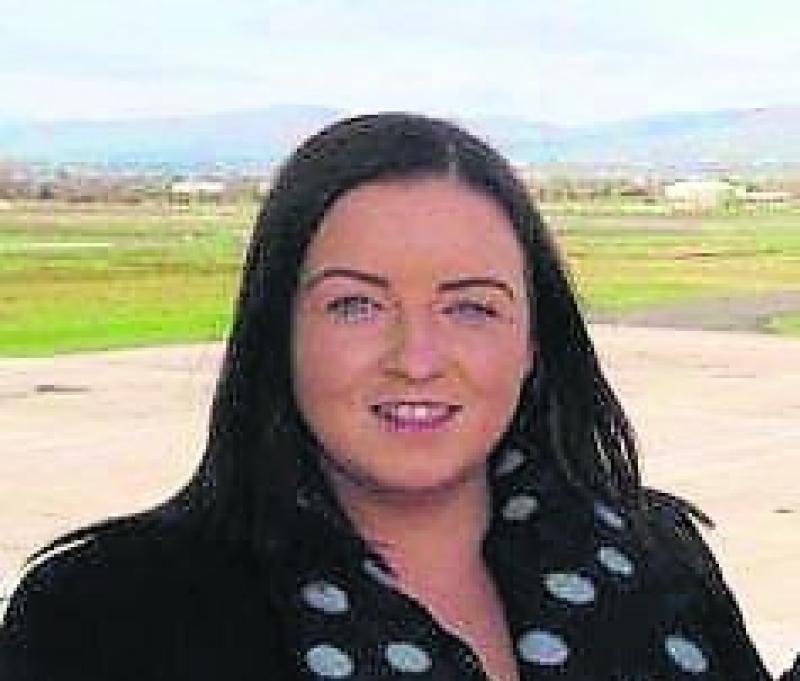 Former City of Derry Airport manager Charlene Shongo who has a new job with VisitDerry.

"A recruitment process has been carried out to identify a new airport manager who will take up the post in early February." VisitDerry promotes the city and its hinterland as a tourist and conference destination, as well as providing a complete package of visitor services.

It is supported by Derry City and Strabane District Council and the private sector and helps visitors and tour companies put together tour and travel packages.

Meanwhile, the spokesperson for the airport also confirmed it had a busy festive period with around 5,000 passengers passing through in the week before Christmas.