Derry has the cheapest meat free burgers in Britain-it's official 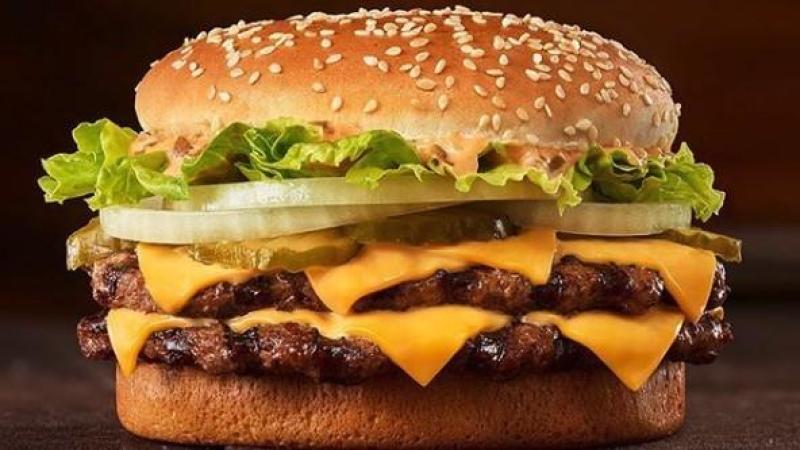 Derry has the cheapest veggie burgers

The cheapest meat free burgers can be found right here in Derry, new research has revealed.
You can pick up a vegetable based burger for an average price of £6.50 in the city compared to an average across the North of £9.20.
Southampton is the priciest place to grab a meat-free burger, with one costing on average £13.10.

According to the Vegan Society, there are 600,000 vegans in Britain and almost one in three people are now reducing or cutting out their meat intake.

Finance experts Ocean Finance carried out the investigation into which regions offer the most vegan/plant based options and at a reasonable price.

It analysed 1,380 menu items from 345 of Britain’s top rated diners, pubs and restaurants based on TripAdvisor user scores to uncover the best value cities.

But vegetarian meals are cheaper and you can save on average 14% by ordering a meat-free alternative.