'Substandard' street lighting to be replaced in Dungiven housing area

"Substandard" street lighting in a Dungiven housing area is to be replaced after lobbying by a local councillor. 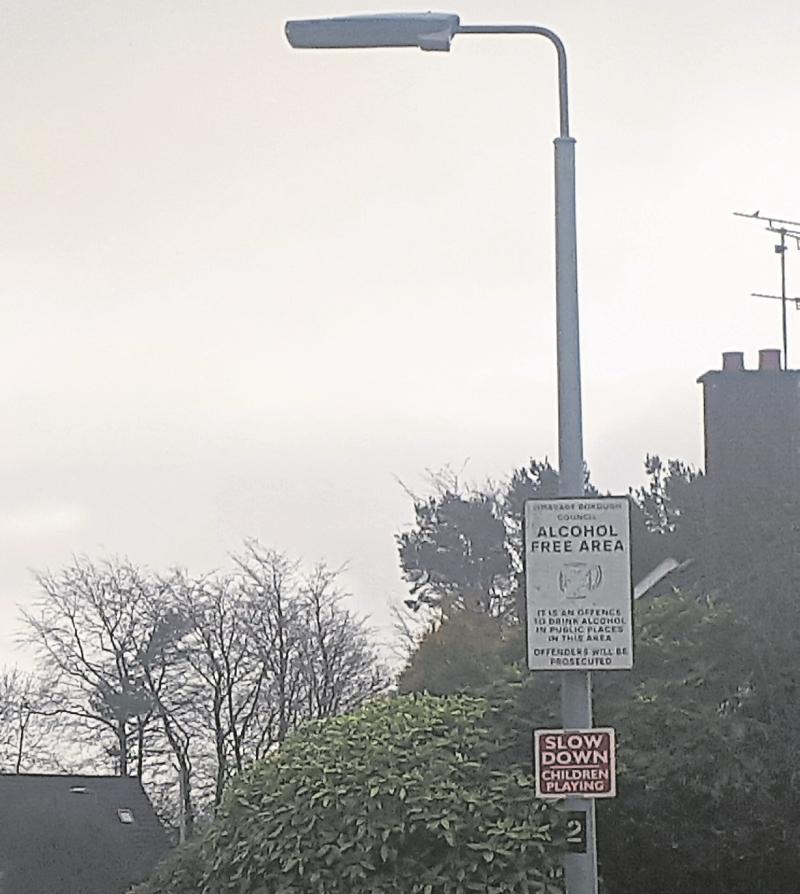 Street lighting at Homelea Park in Dungiven will be replaced before the end of April.

"Substandard" street lighting in a Dungiven housing area is to be replaced after lobbying by a local councillor.
Benbradagh Sinn Féin representative Sean McGlinchey highlighted issues raised by Homelea Park residents to the Department for Infrastructure. 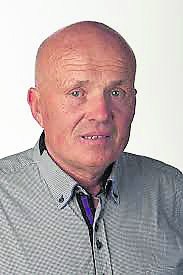 Cllr McGlinchey said he has now been informed that work to address the safety issues raised will be completed before the end of April.
"I welcome the response from the Department for Infrastructure that the lighting in Holmlea Park, Dungiven, does not indeed comply with current standards and cannot be retrofitted due the heights and spacing of the columns, but instead will be entirely replaced by new street lighting installation."
He added: The level of lighting has been substandard for some time causing concerns among residents and I am also delighted with the proposed timescale which will see work commence before the end of this financial year."