A judge has agreed to release a forty-five-year-old man accused of assault and theft on bail despite police objections. 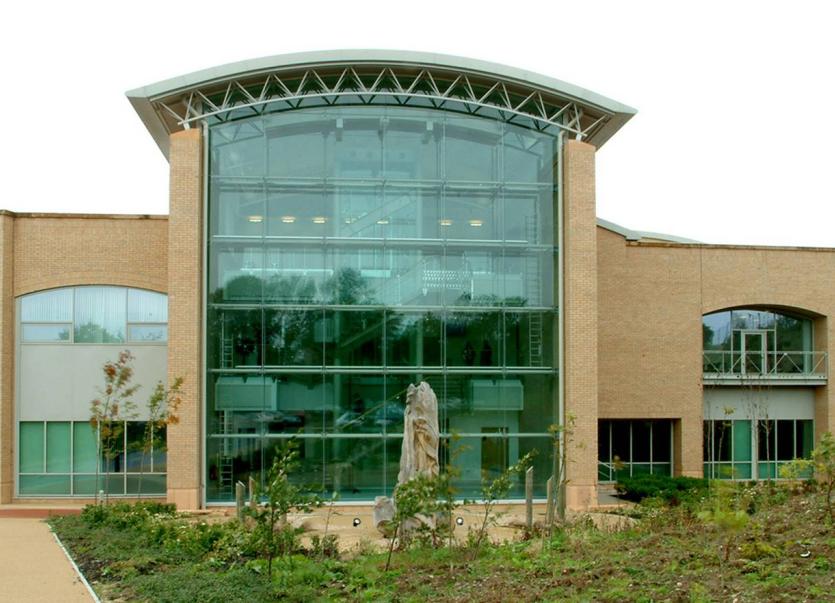 A judge has agreed to release a forty-five-year-old man accused of assault and theft on bail despite police objections
.
Appearing in the dock of Dungannon Magistrates Court was Pedro Maruel Rodrigues from Garden Street, Magherafelt who stands charged with assault causing actual bodily harm and theft.

Police under oath confirmed the charges could be connected.

Opposing bail, she explained Rodrigues was arrested following a report by his partner on New Year’s Day.

A disagreement broke out in her home after the pair had been drinking, in which the injured party claimed she was assaulted by Rodrigues who then left the property taking a quantity of her medication with him.

The police officer described the victim as vulnerable and voiced concerns if released the defendant may try to contact her and interfere with the investigation.

A defending lawyer however pointed out his client was in full-time employment and resides some distance from the injured party. With no reason to be near her home, the defence argued bail could be managed with appropriate conditions.

District Judge Michael Ranaghan agreed and told Rodrigues, “There are serious allegations but at the minute that’s all they are.”
He set bail at £300 and banned the defendant from contacting the injured party or being the area of her home.

Having been advised Rodriques worked night-shifts, the judge decided he could not impose a curfew.
The case is due before Magherafelt Magistrates Court on January 15.