A man who headbutted and spat at police has had sentencing deferred for six months. 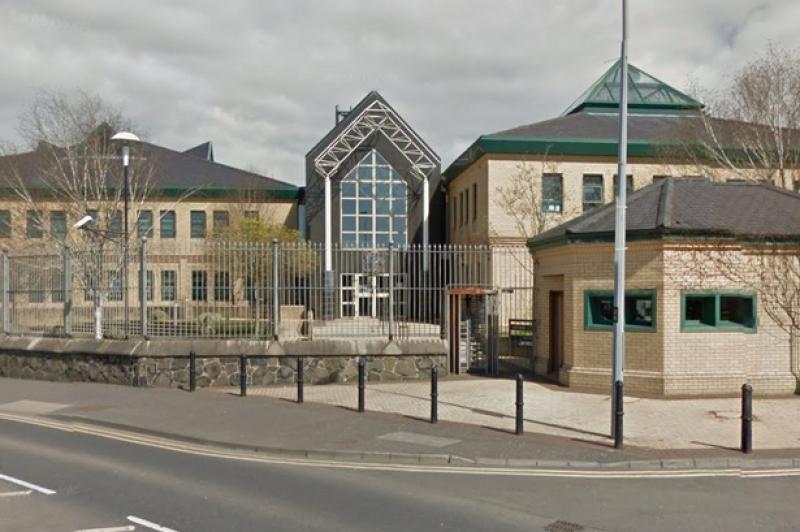 A man who headbutted and spat at police has had sentencing deferred for six months.

Kevin John Bell (28), of Glengomna Road, Draperstown, was at Antrim Magistrates Court on Christmas Eve for sentencing in relation to three assaults on police; being disorderly at Donore Crescent in Antrim town and causing criminal damage to a police vehicle.

Police were called to a report of an incident on August 31, 2019, and when arrested the defendant was being taken to a police vehicle when he lodged his feet in the area of a wheel arch.
He headbutted an officer and spat on another and was also involved in an incident with a third officer before spitting on the floor of a police cell.

A defence lawyer said the defendant, who has alcohol issues, had been "extremely frustrated" at being arrested in connection with an incident which was "not pursued".
District Judge Nigel Broderick said there had been a "very poor set of offences".

Deferring sentencing until June 2020 he said there should be no further offending and the defendant, who had a previous criminal record, should engage positively with a Combination Order.