Councillor calls for village's 'dangerous' street lights to be fixed

A Mid Ulster councillor has called for permanent repairs to be made to a County Derry village's "dangerous" malfunctioning street lights. 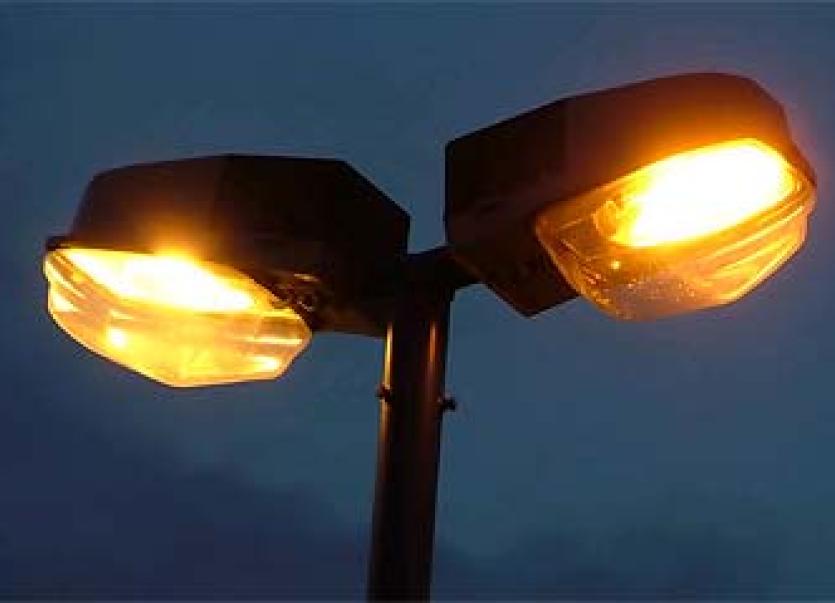 A Mid Ulster councillor has called for permanent repairs to be made to a County Derry village's "dangerous" malfunctioning street lights.

Sinn Fein Carntogher representative Sean McPeake said lights in the middle of Gulladuff have been staying on during the day, but remain off at night.

Councillor McPeake said: “For many weeks now there has been ongoing difficulties with the street lights in Gulladuff village.
"Street lights are often switched on during daytime whilst being off during the hours of darkness.

"I have reported this to DfI ‘Street Lights Section’ on numerous occasions only to have them repaired for a day or two before reverting back to them being off in the evenings and hours of darkness.

"I am aware of the budgetary constraints that Department for Infrastructure's (DfI) street lights department is experiencing and aware that there are many single street light units across the district that are not being repaired due to the lack of finances, but to have the centre of a busy village such as Gulladuff in darkness with rows of lights being off is extremely dangerous to young and old residents alike.