Shout 'extreme' sectarian abuse at PSNI , one of who was a Catholic 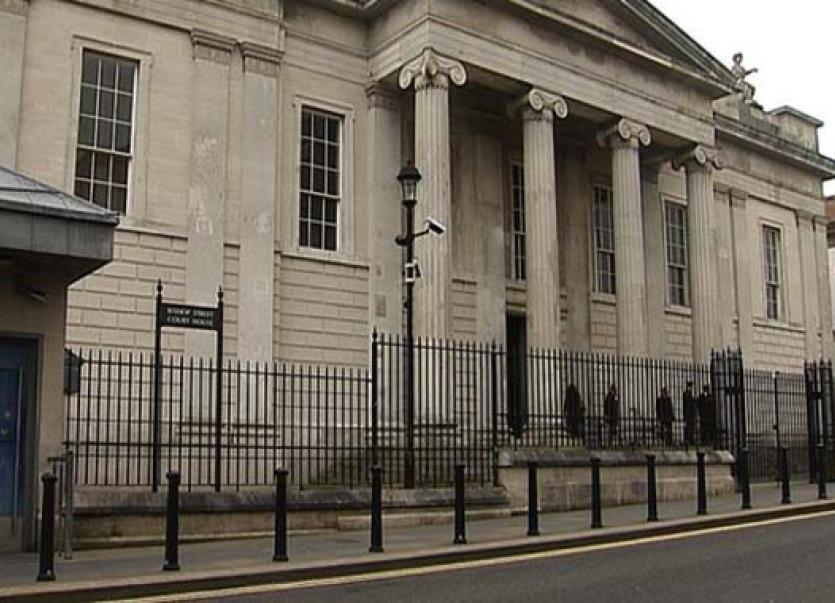 A Derry man who directed “extreme sectarian abuse” towards police was told by District Judge Barney McElholm that he was “an idiot.”
Anthony Martin Elliott (45), of Abercorn Road, admitted a charge of disorderly behaviour that occurred on July 11 last year.
Derry Magistrate's Court heard police attended Balmoral Avenue in the city and Elliott had acted very aggressively towards officers.
Despite warnings he persisted and was arrested for disorderly behaviour.
Defence barrister, Stephen Chapman, said the offence stemmed from alcohol.
Judge McElholm said the abuse was sectarian and directed at officers, at least one of whom was a Catholic.
At this point Elliot said “I am sorry about that” to which Judge McElholm retorted “you are an idiot.”
Elliott was given four-month jail suspended for three years and ordered to pay £200 to the PSNI Benevolent Fund.