The young man killed in a two-car road crash on New Year's Day was laid to rest at the weekend. 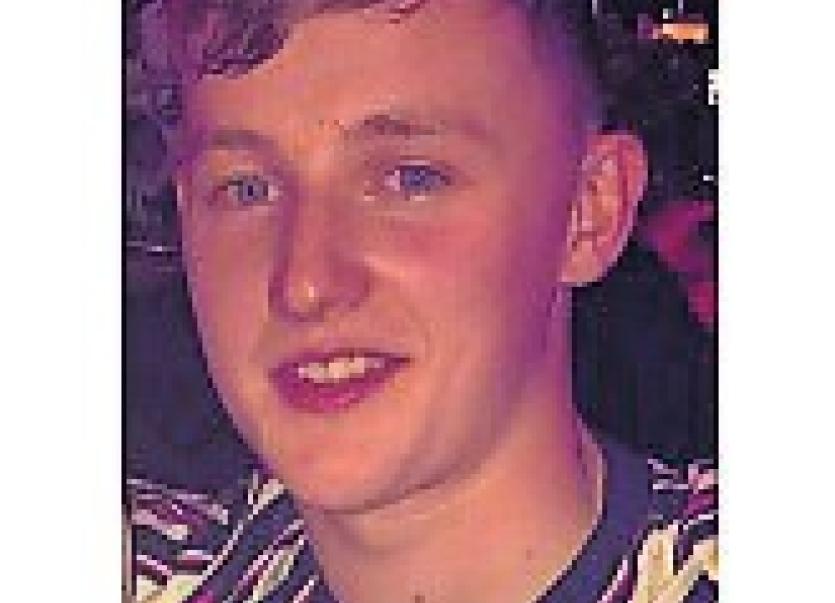 The young man killed in a two-car road crash on New Year's Day was laid to rest at the weekend.
Michael Og McKenna, from Tamneymullan Lane, Maghera, died after his Audi car was in a collision with another Audi shortly after 2.30am on the Moneysharvan Road between Maghera and Swatragh.

Several hundred people attended his Requiem Mass in St Patrick's Church, Glen, on Saturday morning. He was laid to rest immediately afterwards in the adjoining cemetery.
The 19-year-old was the son of Angela and Josie and the late Michael McKenna, and brother Dominic.