Police were tipped off by a postal worker of a parcel containing drugs being delivered to a local woman, Derry Magistrate's Court has heard. 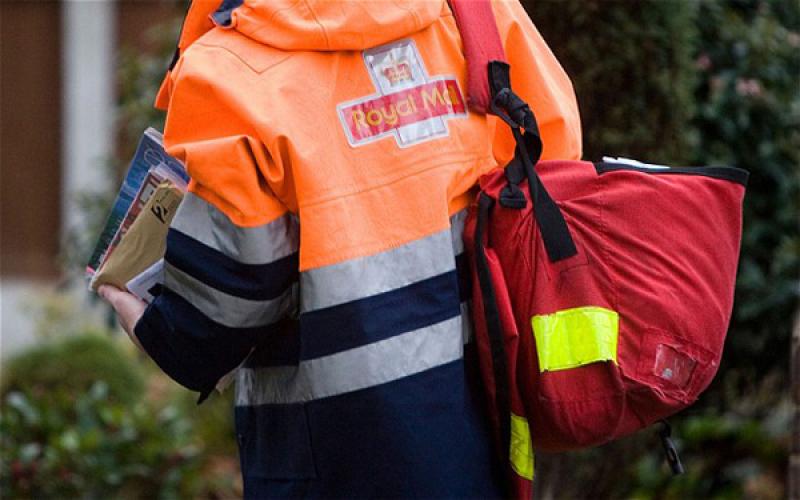 Police were tipped off by a postal worker of a parcel containing drugs being delivered to a local woman, Derry Magistrate's Court has heard.
Shannon Kelly (22), of Mount Royal in the Northland Road area of the city, admitted attempted possession of class A, B and C drugs on 8 October last.

She also admitted possessing the same type of drugs on the same date.
The court heard the drugs included Pregablin, Xanax, cocaine and cannabis.

The court was told police were approached by a postal worker who told them he believed he was in possession of a package containing drugs addressed to the defendant. Police opened the package and found an array of drugs including Diazepam, Xanax, cannabis and ecstasy. They attended the defendant's address and she struggled with police when she was being arrested. A search of her apartment was carried out and a large quantity of drugs was found.At interview, Kelly admitted some of the drugs in the flat belonged to her.

Defence counsel, Stephen Mooney, said the fact that all the charges related to “simple possession” was significant as there was “no suggestion” of supply.He told the court Kelly had reduced her drug use.
District Judge Barney McElholm said that if Kelly continued to abuse Pregablin and Xanax he did not have any confidence she could reduce her drug use.