Rebecca storms back to Forum as Mrs Johnstone 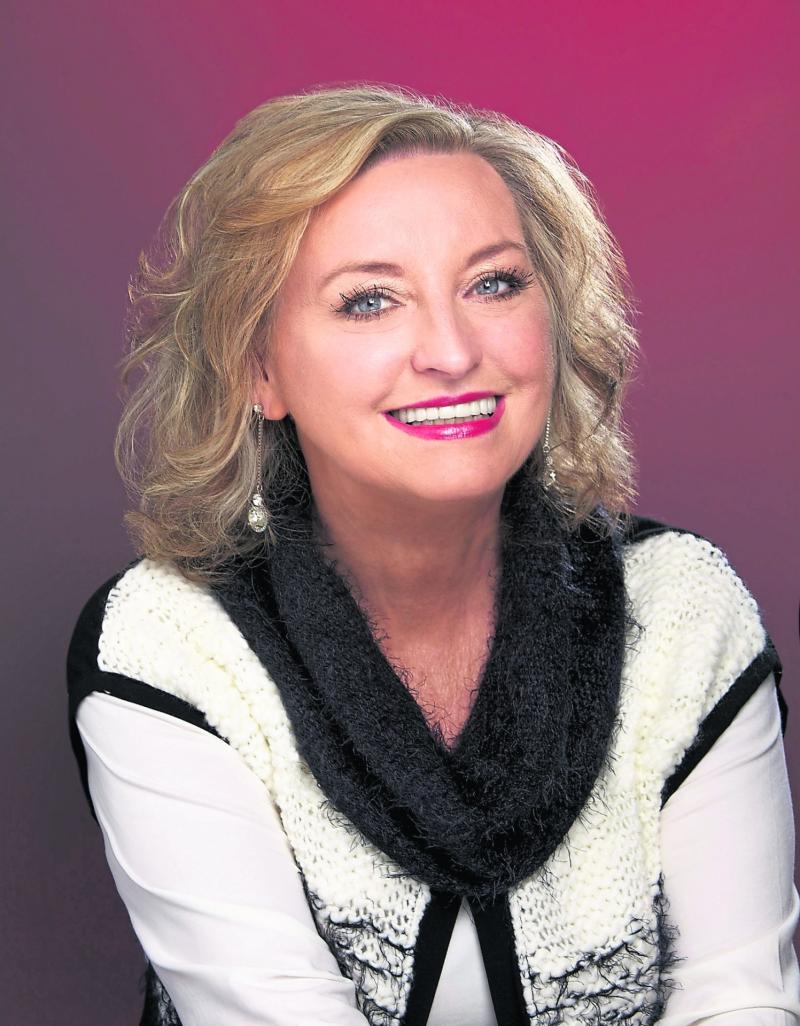 Bill Kenwright’s “dazzling” (Sunday Telegraph) production of the international smash hit musical, Blood Brothers, returns to Derry's Millennium Forum this Spring
Starring Rebecca Storm in the seminal role of Mrs Johnstone, it runs at the cityside venue from Tuesdays to Saturday, 3 – 7 March as part of a short Irish tour.

Her album, The Essential Rebecca Storm,  was recorded live at the Bord Gáis Energy Theatre during her sell out concert.
Hailed as one of the best musicals of all time, Blood Brothers, written by award-winning playwright Willy Russell, has triumphed across the globe, scooping up no fewer than four awards for best musical in London and seven Tony Award nominations on Broadway, Blood Brothers is simply unmissable and unbeatable.

This epic tale of Liverpool life started as a school play, performed by a Merseyside comprehensive school in 1981 before opening at the Liverpool Playhouse in 1983, completing sell out seasons in the US, Australia, Canada, New Zealand and Japan. Blood Brothers also ran in London’s West End for 24 years, exceeding 10,000 performances, one of only three musicals ever to achieve that milestone.

Blood Brothers  tells the captivating and moving story of twin boys separated at birth, only to be reunited by a twist of fate and a mother’s haunting secret. The memorable score includes  A Bright New Day,  Marilyn Monroe and the emotionally charged hit Tell Me It’s Not True.

When Mrs Johnstone, a young mother, is deserted by her husband and left to her own devices to provide for seven hungry children she takes a job as a housekeeper in order to make ends meet.

It is not long before her brittle world crashes around her when she discovers herself to be pregnant yet again – this time with twins!
Tickets are now available from the Box Office.  Telephone 71 264455 or visit www.millenniumforum.co.uk for bookings.