'The Sound of Music' back at the Forum

One of the greatest family musicals of all time is returning to Derry next month. 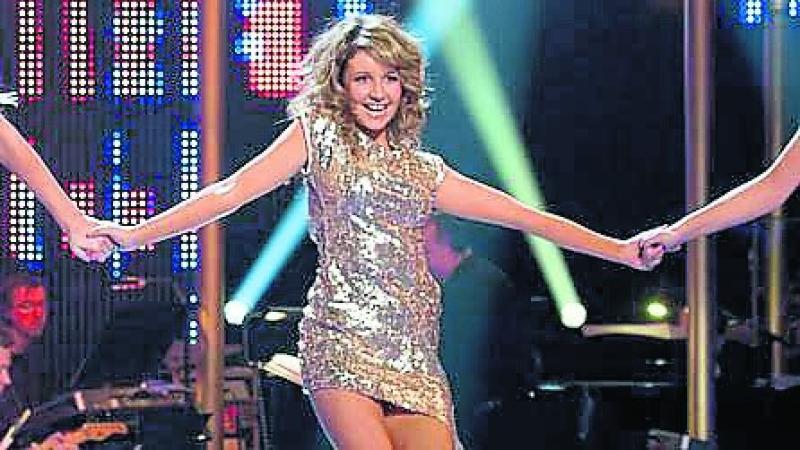 Emilie Fleming will be playing Maria in The Sound of Music at the Millennium Forum.

One of the greatest family musicals of all time is returning to Derry next month.
The musical masterpiece “The Sound of Musi” tells the true story of the world-famous Trapp family, from their romantic beginnings and search for happiness, to their thrilling escape to freedom as their beloved Austria becomes part of the Third Reich at the start of the Second World War.

The hit show arrives at the Millennium Forum on Tuesday, February 4, for a week-long run.
Playing the role of Maria in this spectacular production will be Emilie Fleming.
Emilie became a household name when she was a finalist in BBC One’s “Over the Rainbow” with Andrew Lloyd Webber.
Her musical theatre credits include the West End’s 20th Anniversary production of Les Misérables at the Queen’s Theatre.
Andrew Lancel will reprise his role as Captain von Trapp.
He is best known as super-villain Frank Foster in Coronation Street, a role that earned him a 'Villain of the Year' award at the British Soap Awards.

Producer Bill Kenwright said: “The music and narrative of The Sound of Music are timeless.
“It’s a beautiful story about family and hope. The score transcends generations and the songs are known and loved by everyone.”
This wonderfully lavish staging of the classic musical has delighted audiences and critics alike.
Produced by Bill Kenwright, it is directed by Martin Connor and choreographed by Olivier Award winner Bill Deamer, with musical direction by Jeremy Wootton.

The Sound of Music performs at the Millennium Forum from Tuesday February 4 to Saturday February 8.
Tickets are now available from the Box Office. Phone 02871 264455 or visit millenniumforum.co.uk for bookings.